Two major storms are currently approaching Japan and the Korean peninsula and are expected to make landfall in the next 48-72 hours. These two storms represent the 20th and 21st named storms of the 2018 West Pacific typhoon season. Typhoon Soulik is the larger of the two storms and is expected to sweep across the Korean Peninsula after making landfall late on 23 August. Tropical storm Cimaron is expected to steadily strengthen into a typhoon in the next 24 hours. 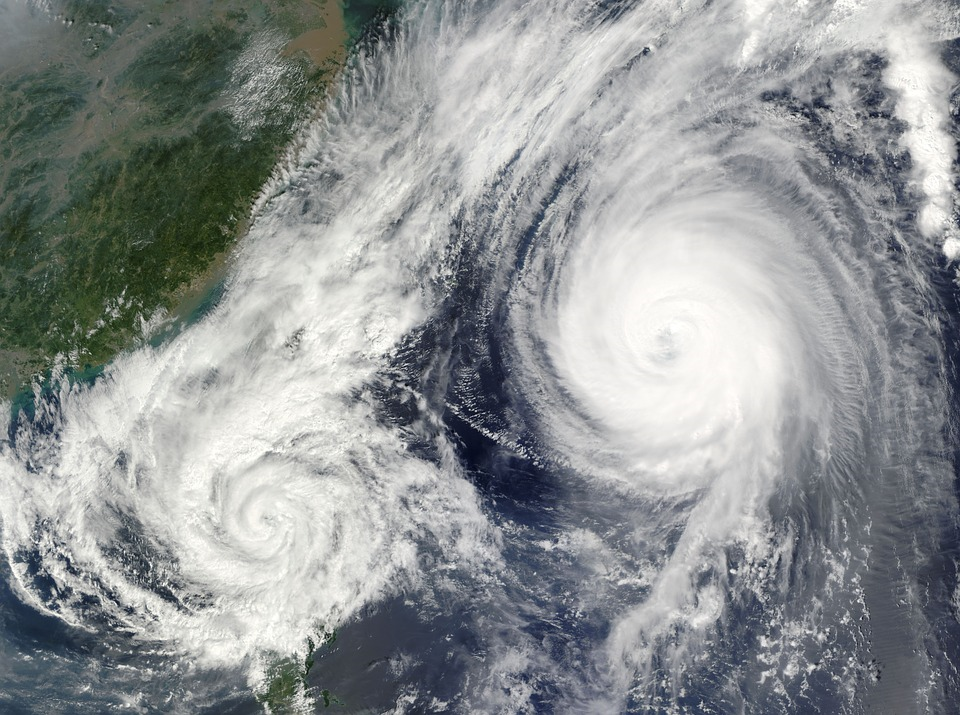 Environmental: Two major storms are currently approaching Japan and the Korean peninsula and are expected to make landfall in the next 48-72 hours. These two storms represent the 20th and 21st named storms of the 2018 West Pacific typhoon season. Typhoon Soulik is the larger of the two storms and is expected to sweep across the Korean Peninsula after making landfall late on 23 August. Soulik has strengthened to the equivalent of a Category 3 hurricane, with sustained winds of over 200 kph (124 mph) and heavy rainfall. Flooding is highly likely, and the worst affected areas of south-west South Korea are expected to receive around 200-250mm of rainfall. Meanwhile western and northern areas are expected to receive between 70 and 150mm. In more mountainous areas mudslides are highly likely.

Tropical storm Cimaron is expected to steadily strengthen into a typhoon in the next 24 hours. Cimaron is located to the east of Soulik and is expected to track a much more direct route north. Japan is still dealing with the effects of a historic heatwave and recent deadly flooding. Although Cimaron will likely be only a modest typhoon, with gusts of up to165 kph (102mph), its destructive effects are likely to be compounded by the previous damage. Rainfall brought by Cimaron is highly likely to cause further flooding and damage to the southern areas of the island of Honshu, as well as Kyushu and Shioko. Once Cimaron passes over the islands, it is expected to swing back west and bring heavy rainfall over Japan’s most northern island of Hokkaido around 25 August.

Both South Korea and Japan have extensive mountainous regions in close proximity to the coast. These areas are likely to face significant disruption, and a greater level of damage compared to flatter areas. The aforementioned risk of mudslides and flooding are likely to lead to road connections being temporarily severed or disrupted in the immediate aftermath of the storms.

Travellers are advised to pay close attention to weather updates in the coming days to see how the direction and the intensity of either storm changes. All those in the region should ensure they have a hurricane plan in place, especially considering it is the height of the hurricane season.

If and when these storms make landfall, it is advisable to avoid low lying areas because of the increased chances of flooding from storm surges and heavy rain. It is also advised to cover windows with storm shutters and make any alterations to accommodation to ensure protection, such as sandbags around doorways if flooding is concern. At present, it is best for people to stay in their current location, unless it has been damaged by previous hurricanes. If the building is in anyway unsound, then alternative refuge should be sought immediately. Food supplies should consist of non-perishable items and be enough to support each family member for at least three days. One gallon of water per day per person is also recommended. It is also advisable that families and loved ones are informed of your current position and kept regularly updated so that they can send assistance in case they lose contact with you. Travellers who are on holiday should follow the instructions of the hotel authorities as they will have their own hurricane plans and formalities.

Travellers utilising air travel in the region over the coming week should contact their airline to understand what impact Typhoons Soulik and Cimaron will have on any scheduled flights or air travel.

Solace Global recommends all travellers to South Korea and Japan maintain a normal level of security preparedness and situational awareness throughout their trip, enhanced security measures are not required for routine travel. The use of travel-tracking technology with an intelligence feed is recommended to stay updated of travel and security related events and allow employers to implement effective duty of care.

RT @CEGAGroup: Good morning from Day One of a busy #BusinessTravelShow. Swing by to see us with @SolaceGlobal at Stand B340 and check out #…

We are at the @BTShowlondon today on stand B340. Come pop by and have a go at our buzz wire game to be in the chanc… https://t.co/VyKWnnup97

Just two days until we are at @BTShowlondon as our joint partnership with @CEGAGroup , Intrinsic Assistance. We w… https://t.co/8VAZcxNfmG