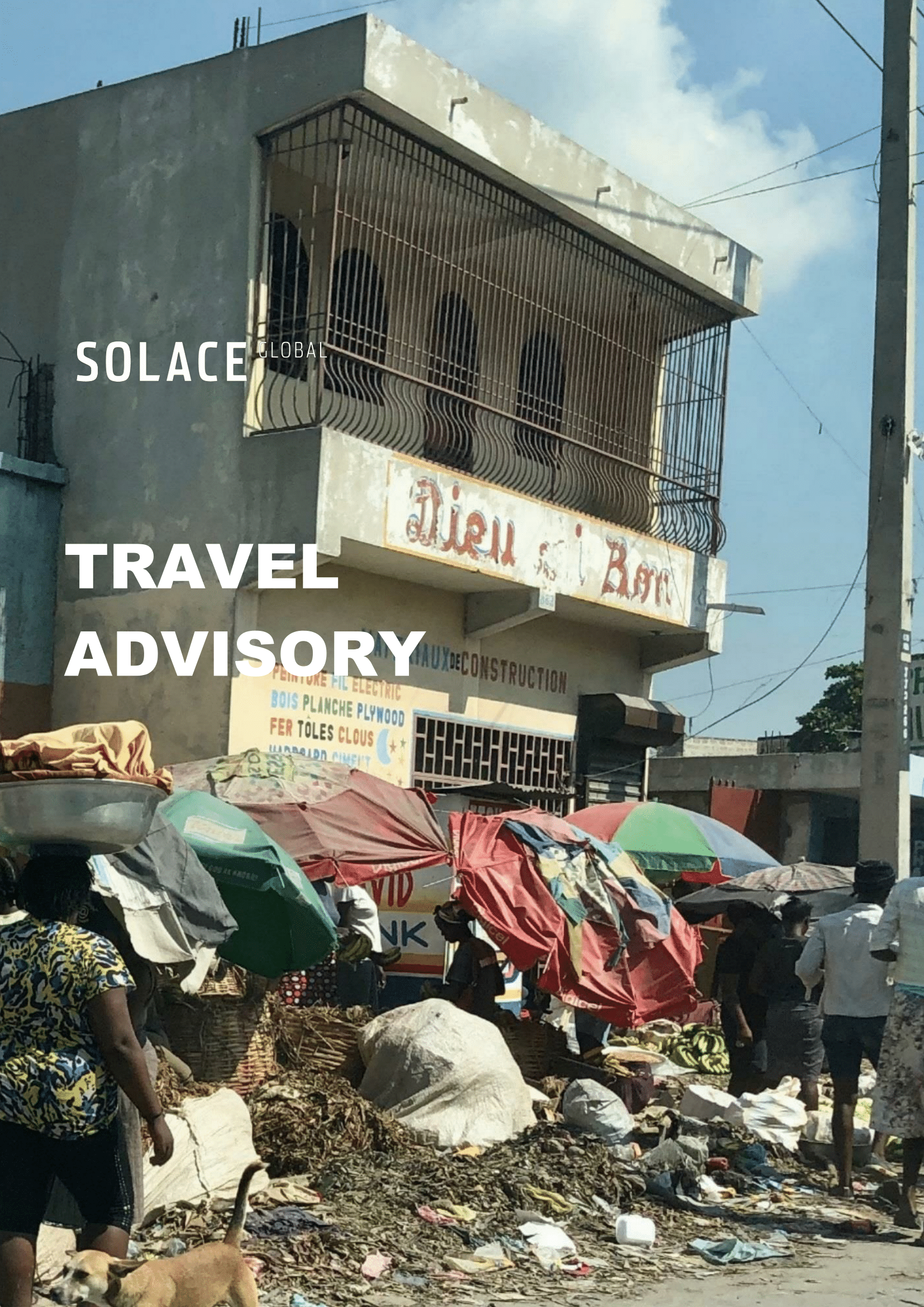 Travel to Haiti discouraged due to risk of unrest

The most recent period of anti-government protests in Haiti started on 7 February, when several demonstrators took to the streets of Port-au-Prince demanding the resignations of President Jovenel Moise. The President, in power since 2017 and implicated in the accusations of government corruption that sparked protests earlier in October, rejected the calls for resignations on 15 February, vowing to continue the investigation into the allegations and reduce some of the privileges enjoyed by government officials.

The most recent period of anti-government protests in Haiti started on 7 February, when several demonstrators took to the streets of Port-au-Prince demanding the resignations of President Jovenel Moise. The President, in power since 2017 and implicated in the accusations of government corruption that sparked protests earlier in October, rejected the calls for resignations on 15 February, vowing to continue the investigation into the allegations and reduce some of the privileges enjoyed by government officials. The statement managed to reduce the unrest, allowing for business and transport activities to partially resume, but the ongoing economic crisis and shortages in key supplies have the potential to trigger renewed violence.

The widespread anger and protests caused blockades in all major cities in the country, with several deadly clashes occurring with the security forces, as well as looting and violent crimes, de facto paralyzing everyday life and causing what has been defined as a humanitarian crisis. Security forces have retaliated with live ammunition and tear gas, with at least nine deaths and several injured. Key supplies, including water, food and fuel are increasingly running out and caused hospitals and schools to shut down.

The unfolding events in Haiti have raised international security concerns, prompting several governments including the United States, Canada and the United Kingdom to warn travellers to avoid travel to Haiti and indicating very limited capability to provide in-country emergency assistance. The US State Department has issued a level 4 travel warning for Haiti, advising its citizens to avoid all travel and to depart from the country as soon as they can do so. All major motorways are, however, blocked, and the presence of several checkpoints are preventing all travel by car and access to the airport. Quebec tourists on an all-inclusive vacation package were left stranded at their hotel resort, unable to leave. On 16 February, helicopter evacuations began to repatriate the tourists.

Haiti is one of the poorest countries in the Caribbean. According to the World Bank, less than 25%  of the population has access to drinking water and three-fifth of the population lives below the national poverty line. Even though the country is heavily dependent on international aid efforts, over the past decade, the staggering level of poverty has further deteriorated. Affected by long term political instability, economic crisis and at high risk of natural disasters, Haiti is subject to a high level of instability.

Political turmoil and violent demonstrations have been a common occurrence in the past year, mainly due to economic issues and corruption-related scandals involving several government officials, including sitting President Jovenel Moise. Earlier in July 2018 nationwide protests forced former Prime Minister Jack Guy Lafonant to resign after an effort to increase fuel prices. More recently, failure to effectively persecute government corruption accusations regarding misuse of public funds triggered repeated violent protests and clashes in Port-au-Prince in October and November. This has been coupled with rising inflation, growing public debts, plummeting of the national currency and a stagnating tourism industry critically damaged by the recurring natural disasters.

Citizens are angered by decades of widespread corruption, with the biggest scandal surrounding the Venezuela oil agreement and the Petrocaribe fund. The fund was, in fact, meant to allow the government to invest in a variety of social programs aimed at improving healthcare, childcare, education, as well as public infrastructure and housing. However, after over a decade since the establishment of the fund, the clear signs of government misconduct, coupled with a controversial audit report released in October 2018 that provided concrete evidence of embezzlement, indicating the mismanagement of around $3.8 billion, fuelled the citizen’s anger and the desire for a political revolution.

Haiti remains in lockdown and, while in some areas the unrest has subsided and some businesses have partially reopened, the situation remains unstable. Schools and most of the hospitals remain closed and local emergency services are unable to reliably function. The repeated nationwide crises caused by the demonstrations, coupled with a fundamental loss in confidence in the government has the potential for causing the downfall of the current administration. While the statement from President Moise, promising to continue the investigation and cut down privileges to government officials has managed to temporarily appease the demonstrators, failure to credibly address the economic difficulties and the corruption scandals will most likely fuel violent outburst and protests all over the country.