A female suicide bomber detonated an explosive device on 29 October on Habib Bourguiba Avenue in downtown Tunis, wounding 20 people and killing her. This is the first major terrorist attack to take place in the capital since 2015. The attack comes amidst a deepening political and economic crisis in Tunisia; reinforcing a polarisation in society that Islamist militant groups are now seeking to exploit. While existing counterterrorism capabilities of the security forces throughout Tunisia will prevent a deterioration in the security environment, one-off, low profile attacks remain possible in the build-up to the December 2019 elections. 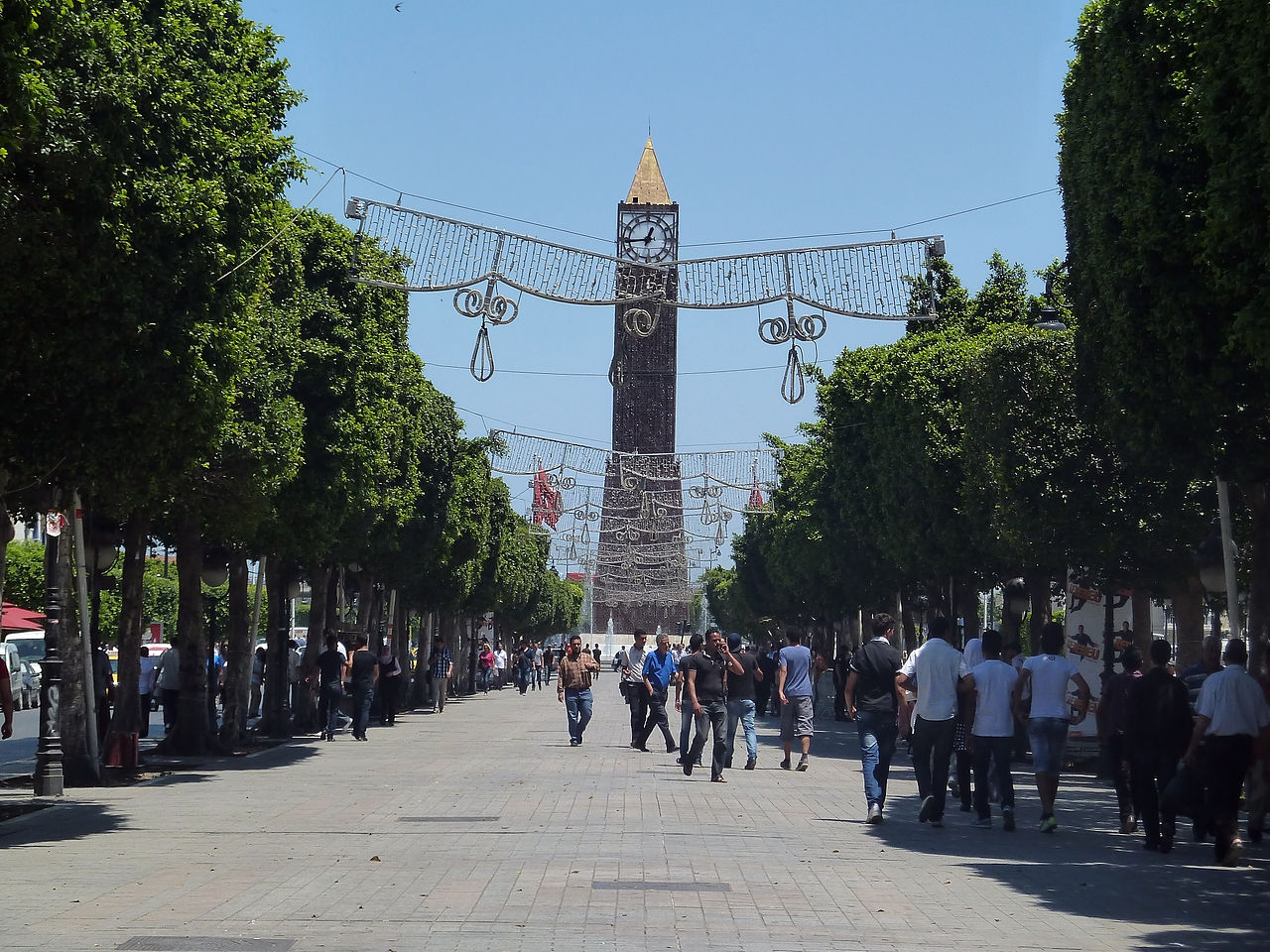 Terrorism: On 29 October, a lone female suicide bomber detonated an explosive device in her backpack at a police checkpoint on the popular Habib Bourguiba Avenue in downtown Tunis. The explosion killed the bomber and injured 20 others, including 15 police officers. Local media reports suggest the attacker was seeking to detonate the explosive device at the Ministry of Interior, but due to the extensive security measures around official buildings, it is believed the assailant decided to detonate the device at a police checkpoint.

Following several high-profile terror attacks in 2015, the Tunisian government declared a national state of emergency (SoE) which has subsequently been extended in the immediate aftermath of the attack. The SoE, alongside improved security measures and intelligence sharing, has led to a rapid improvement in the counter-terrorism capability of the Tunisian security forces; making it increasingly difficult for militant groups to conduct coordinated and complex attacks in high profile locations.

However, in recent months a political crisis, sparked by the end of a four-year alliance, between the secular Nidaa Tounes party and the Islamist Ennahdha party, has led to an increased polarisation within Tunisian society which militant groups are likely to seize upon as they seek to undermine the current government and destabilise the country.  Further low-intensity attacks targeting security forces and government buildings are likely in the build-up to the parliamentary and presidential elections in December 2019 and travellers should remain vigilant to the risk posed by terrorism.

The recent attack in Tunis on 29 October was the first major terrorist incident in Tunisian capital since 24 November 2015, when a suicide bomber targeted a bus carrying members of the Tunisian Presidential Guard, killing 12.  While the impact of the attack was localised, limiting the disruption for business travellers, there are several wider travel security implications that should now be considered in travel risk management plans if operating in Tunisia.

Post-2015 security and counterterrorism reforms have led to improvements in the security environment throughout major cities; however, minor terror incidents have remained persistent in several other parts of the country.  In both the north-western governorates and eastern border regions, the Tunisian security forces continue to battle a rising militancy led by two main Islamist groups; Katiba Uqba ibn Nafi (KUIN), affiliated with al-Qaeda in the Islamic Maghreb (AQIM), and the Islamic State–linked Jund al-Khilafah-Tunisia (JAK-T). Both groups have been able to mobilise support amongst the local population due to the conservative Islamic views held by communities in rural areas, often contrary to the increasingly secular society in urban areas, as well as the increasing socio-economic strain that has affected public services and livelihoods outside the major cities.

While both KUIN and JAK-T remain unable to hold territory due to counterterrorism operations by the Tunisian military, both groups have shown the capability to move freely and undetected in the border regions, eliciting support from local communities and targeting security forces in insurgent-type attacks.  On 3 October, two soldiers were killed in an IED attack targeting a military patrol near the Algerian border. The attack, which was subsequently claimed by KUIN, was the latest in a rising number of incidents targeting security forces near the Algerian border since December 2017.

The recent political crisis that is gripping the country presents a further dimension that could result in a steady deterioration in the security environment. The split between the secular Nidaa Tounes party and the Islamist Ennahdha party in September has led to a rapid rise in divisive political rhetoric between the two groups and risks driving the polarisation of Tunisian society between the Islamist and the secular groups. Further, the split has been detrimental to tackling the economic crisis. The rising cost of living felt countrywide has led to widespread local discontent at the current situation, driving further anti-government sentiment. An indication of this discontent was the success of the Ennahdha party during local elections in May, highlighting that many Tunisian’s are pushing for a change from the secularist policies that have been in place since the Tunisian Revolution in 2011.

The suicide bomber that struck on 29 October was from the eastern governorates. She was 30 years old and university educated with no links to extremist groups or violent ideologies. The bomber did not fit the modus operandi of other militants operating in Tunisia, which could give an indication that the current political and economic crisis, and resulting marginalisation of certain groups within society, runs deeper than initially feared. Such an environment will play a key role in the fuelling the insurgencies led by KUIN and JAK-T with such groups encouraging sympathisers to conduct low-profile attacks in urban centres.

While we do not anticipate a dramatic rise in attacks or a significant deterioration in the security environment in urban centres, due to the capacity of counterterrorism operations and limited capability of militant groups.  It does however remain possible that due to the current political climate, militants are able to increase recruitment of new members who are not known by the security services. Such recruitment strategies will increase the likelihood of low-profile and rudimentary attacks, even in high security areas. Such attacks are likely to target security installations, state personnel and government buildings in the lead up to the December 2019 elections as militants seek to undermine the political process.