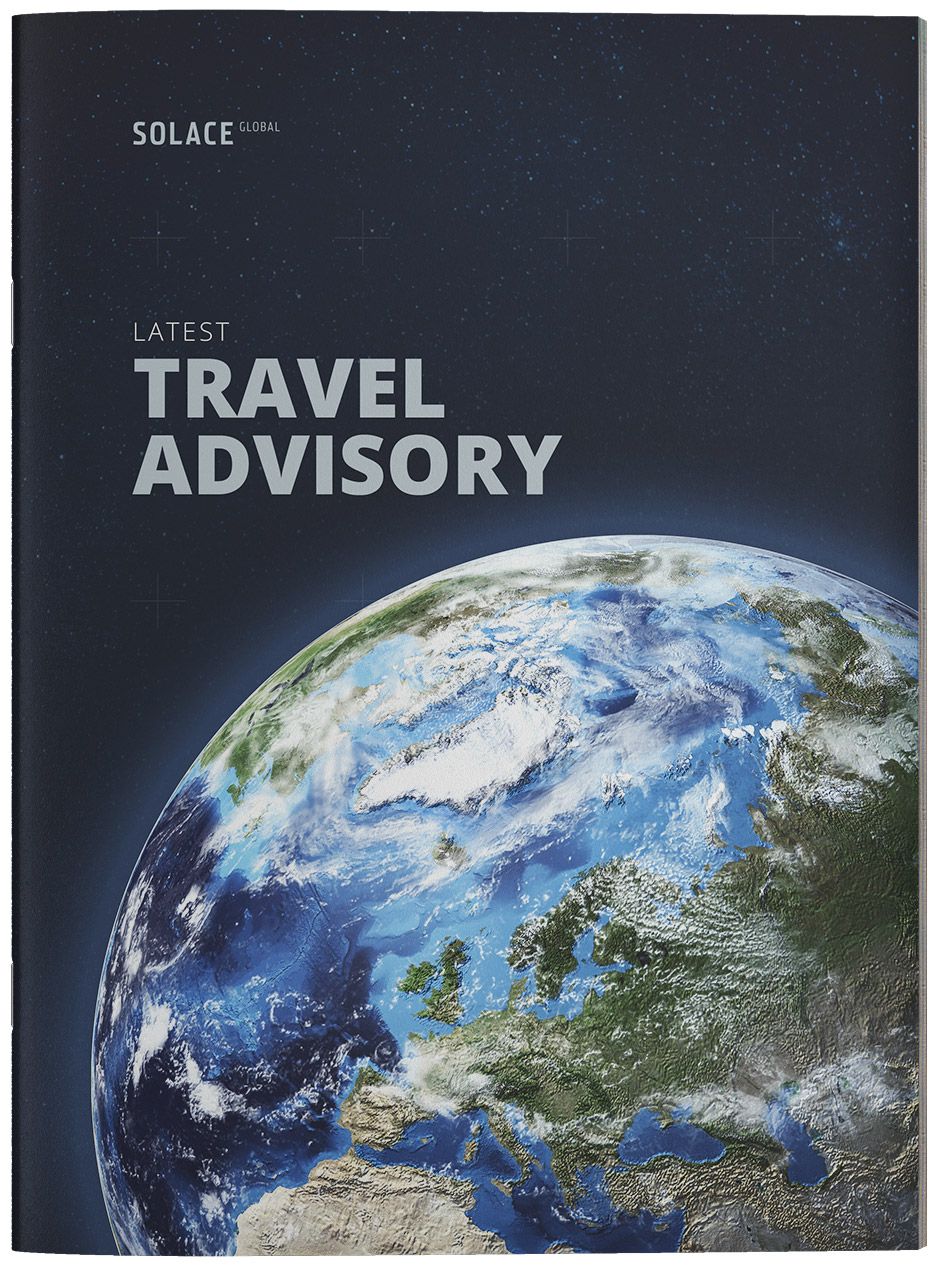 The 2018 Swedish election or ‘Riksdagen’ will take place on 09 September 2018, as Swedes elect the new members of its parliament, the Riksdag. Sweden is a constitutional monarchy, with power resting with both the government and parliament, elected within a multi-party system. The Riksdag has 349 members which are elected via a proportional representation system on a four-year term. Parties are required to reach a four per cent threshold of votes in order to take seats in the Riksdag. 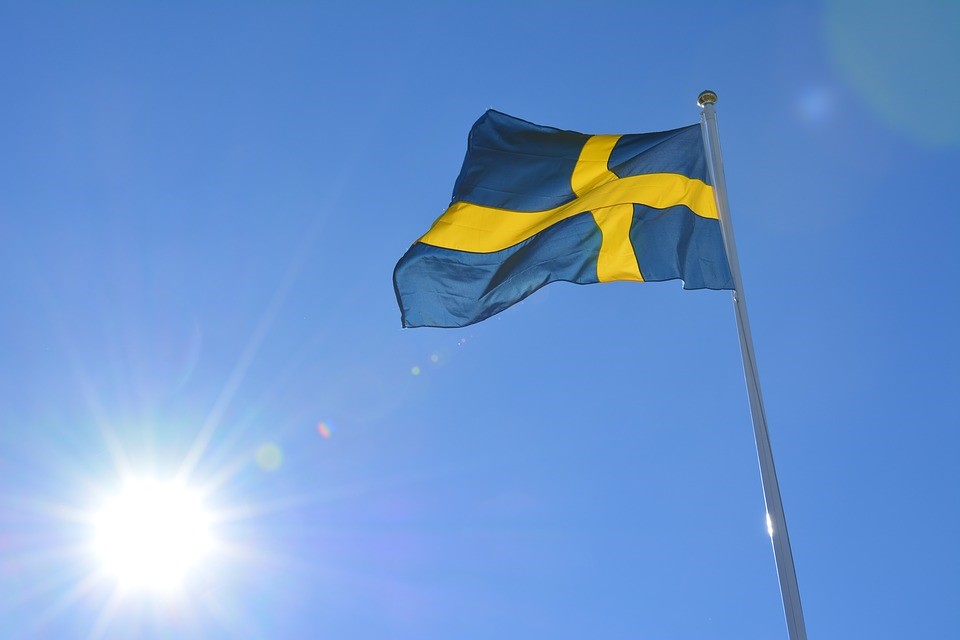 Political: The 2018 Swedish election or ‘Riksdagen’ will take place on 09 September 2018, as Swedes elect the new members of its parliament, the Riksdag. Sweden is a constitutional monarchy, with power resting with both the government and parliament, elected within a multi-party system. The Riksdag has 349 members which are elected via a proportional representation system on a four-year term. Parties are required to reach a four per cent threshold of votes in order to take seats in the Riksdag.

The government of Sweden has been dominated by the Swedish Social Democratic Party, especially since World War Two. Only five elections during that time have given the centre-right coalition enough seats in parliament to form a government, in 1976, 1979, 1991, 2006, and 2010. The government is currently headed by the centre-left Red-Greens coalition of the Social Democrats, Green Party, and Left Party. Five other parties also maintain seats in the parliament – the Moderate Party, the Centre Party, the Liberals, and the Christian Democrats which form the centre-right Alliance opposition coalition. The other party which maintains seats in the Riksdag is the Swedish Democrats (SD), a right-wing populist party. Due to the use of a proportional representation system, coalitions governments are the norm in Sweden. The turnout for the election is expected to be high; in 2014, 86 per cent of the population voted. Early voting in the election has already begun. Postal voting opened on 26 July and voting for Swedish expats began at embassies around the world on 16 August.

While the result of the election, and subsequent construction of government, cannot be predicted, what remains clear is that the election marks a watershed for Sweden’s far-right, the SD. The right-wing populists could pick up enough votes to become the second- or third-largest in the Riksdag. A similar trend has been seen across Europe with the rise of the League in Italy, Viktor Orbán’s continued leadership in Hungary, and the decision by the United Kingdom to leave the EU; European cultural nationalism is on the rise. The first leader of the Swedish Democrats came from the neo-Nazi Nordic Realm party. One of the Realm party founders was a veteran of the Nazi Waffen SS.

If pre-election polls are to be believed, the 2018 elections may mark the weakest performance by the Social Democrats (somewhere around 25 per cent of the vote, down from 31 per cent four years ago), while neither the centre-left nor the centre-right blocs look set to gain enough seats to achieve a majority. The Social Democratic-led government has paid the price for welcoming in 300,000 asylum seekers since 2015 – the largest per capita share of any European nation. The government has since sharply curbed its refugee policy and suspended family reunifications, calming the refugee situation considerably. The populist, anti-immigration Swedish Democrats have used the government’s immigration policies to gain popularity with the young in particular. The SD point to high rates of unemployment among foreign-born nationals, currently at around 15 per cent compared to just over four per cent for Swedish nationals. Crime rates have also increased, which the SD have linked to immigrants, despite a lack of empirical evidence. Sweden’s gun murder rate reached an 11-year high in 2017, with 43 deaths; from an international perspective, this may not be seen as a significant issue, however, this has caused alarm among the Swedish population. Immigrants (and criminal gangs) have also been blamed for an increase in hand grenade attacks and a spate of car fires in recent months.

The rise of populism could lead to the Swedish Democrats serving as kingmakers or as a power broker. The SD has said it will work with any other party or coalition provided it gets to shape Sweden’s immigration policy; a reciprocal response has not been entertained at this time meaning the potential for them to govern is low. Some on the right and centre-right of Sweden’s political spectrum have previously flirted with SD positions. However, no party seems ready to forge a formal collaboration; many see the Swedish Democrats as pariahs. Indeed, Bjorn Söder, a Swedish Democrat hardliner who holds one of three deputy speaker positions in parliament, said in June 2018 that the country’s Jews were “not Swedes”. A left-right grand coalition (similar to the one seen in Germany’s government at present) is unlikely and will only occur if the gains of the Swedish Democrats prevent a homogeneous left- or right-wing coalition forming.

Given the unpredictable outcome of the vote on 09 September, there are a series of scenarios which may play out in the coming days and months. An extended period of political instability with potentially no recognised government may have serious economic consequences. Unlike most other European Union member states, Sweden decided to keep its own currency, the Krona, at the turn of the century when many other countries moved to the Euro. Political instability after the election is likely to weaken the Krona, impacting Swedish imports and exports. Indeed, on 29 August, the Krona was trading at low levels not seen since the global financial crisis due to fears over the election outcome. Political instability will likely jeopardise Swedish economic growth (which is now into its longest period of expansion since at least the early 1980s), increase unemployment, (which is its lowest levels in a decade), and dent Sweden’s healthy budget surplus. Should these concerns become a reality, more and more disillusioned Swedish voters will be driven towards the SD, which has latched onto economic inequality (which is growing at a significant rate but still below the level of the UK and the Organisation for Economic Co-operation and Development, the OECD, average) to attract voters.

If the election becomes a dead heat, no coalition can rule, or if there is a minority government, this raises the prospect of another election shortly after this one. Should this occur, the political uncertainty is likely to be to the benefit of the Swedish Democrats and to the detriment of established parties, domestic stability, and regional security.

The 2018 elections are unlikely to have a significant impact of the future of the EU or on Sweden’s place in it. The rise of the far-right in Sweden, a traditionally liberal country, will likely raise fears in Brussels. The SD, as well as the Left Party, are both Eurosceptic and want Sweden to leave the EU. Should the parties combined reach 30 per cent of the total vote, warning bells would go off in Brussels and in the leadership of the pro-EU parties in Stockholm (including the Social Democratic and Moderate parties).

It is recommended that all pre- and post-election gatherings are avoided. Political protests in Sweden generally remain peaceful but visitors should remain wary of large-scale events, in case they turn violent. In recent times, far-left and far-right protesters have had confrontations with police, who have resorted to using tear gas, amongst other tactics, as means to break up the protests. Groups on opposite ends of the political spectrum have also clashed with each other. Travellers should familiarise themselves with their environment, in Stockholm especially, so as to avoid hotspots that are likely to attract large crowds.

Most visits to Sweden are trouble-free. The largest threat to travellers remains crimes of opportunity such as pickpocketing and petty theft. Travellers should also be aware of recent wildfires in Sweden and other challenging environmental conditions; it is important to plan accordingly. Regular travellers to Sweden, and businesses operating there, should also make provisions for a period of potential political instability.

Solace Global would not advise clients of the need to employ enhanced security measures when visiting Sweden. Travellers are advised to use travel-tracking technology with an intelligence feed for all travel in Europe. This should enable a traveller to be alerted of any security updates within their vicinity and to update others of their movements in case of an emergency.