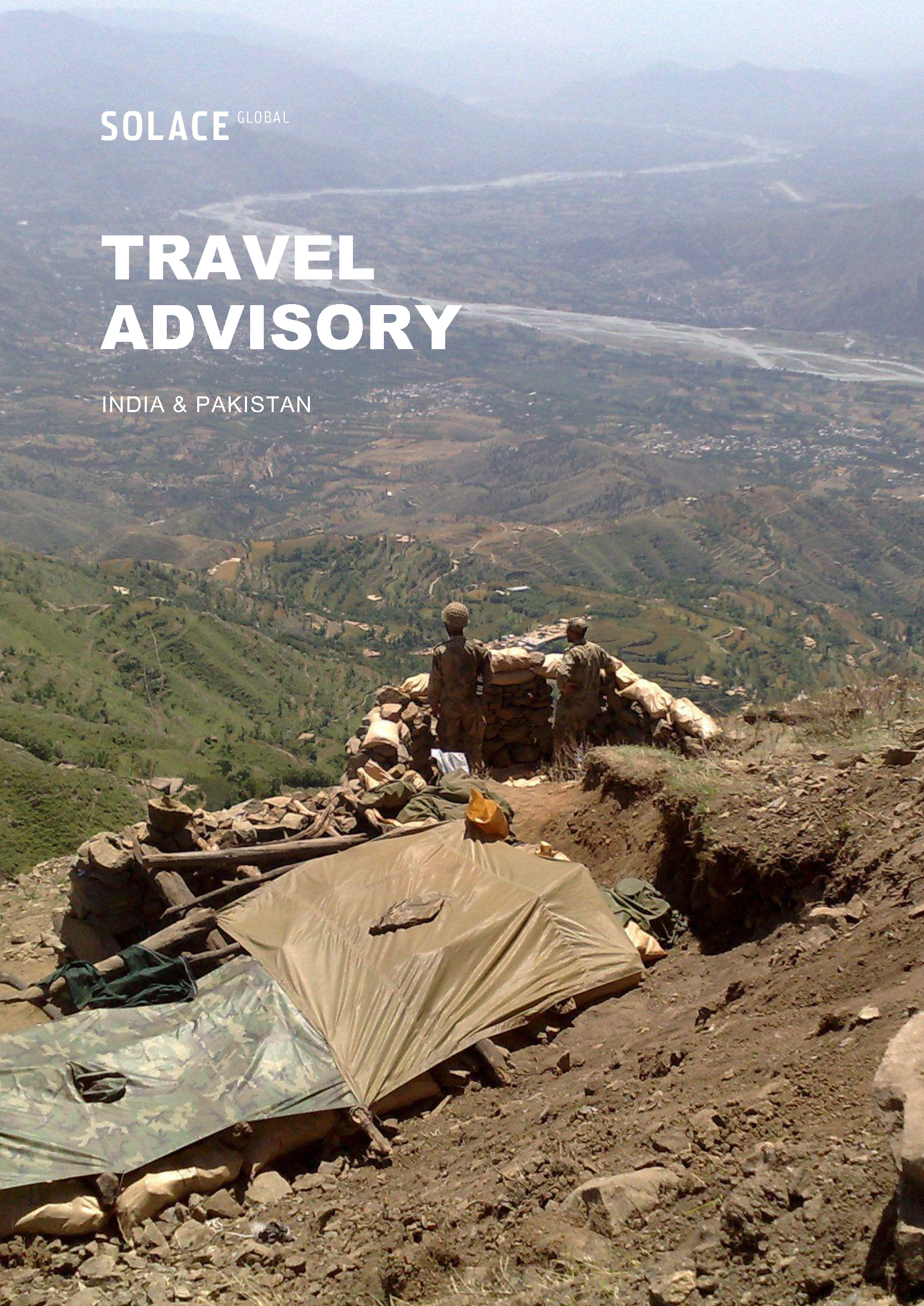 Significant Tensions as Fighting Continues in Jammu and Kashmir Region

Tensions have been escalating since the 14 February terrorist attack in Pulwama district of Jammu and Kashmir State, India, that killed 40 Indian reserve police officers. Airstrikes have been carried out by both sides with at least one Indian aircraft being shot down.

On 14 February, a convoy of vehicles carrying security personnel on the Jammu Srinagar National Highway was attacked by a vehicle-borne suicide bomber at Lethpora (near Awantipora) in the Pulwama district, Jammu and Kashmir, India. As a result of the attack 40 Central Reserve Police Force (CRPF) personnel were killed, while 35 others were injured. Pakistan-based Islamist militant group Jaish-e-Mohammed claimed the attack; however, India immediately blamed Pakistan for supporting the group.

On the same day of the terror attack, border clashes between India and Pakistan escalated along the Line of Control (LoC). This was further escalated on 26 February when the Indian Air Force conducted airstrikes on what it claimed were terrorist camps inside Pakistani territory. Pakistan has refuted the claim, stating they “chased off” Indian Jets; who jettisoned their ordinance. Also, on 26 February, a drone was shot down in Kutch district of Gujrat – far away from Jammu & Kashmir and the ongoing skirmishes. Thus far, this drone being shot down is the only military engagement outside of the immediate Jammu and Kashmir region.

Since, on 27 February, the Pakistani military has announced airstrikes against “multiple targets” in Rajouri and Poonch while also claiming to have shot down two Indian aircraft. India has refuted this claim and stated that only one of its aircraft, one of their ageing MiG-21s, was missing, while also adding that a Pakistani F-16 was shot down. Pakistan has since also stated that none of their jets have been lost, nor were any F-16s used in combat.

The situation now remains tense, Pakistani PM Imran Khan has offered talks to defuse tensions while the Pakistani Civil Aviation Authority has shut down the country’s airspace to civilian aircraft until 23:59 local time on 28 February. The airspace in northern India was also been closed to civilian aircraft; however, it has since reportedly reopened. As to be expected India’s border troops are reportedly on high alert and, additionally, internal security has been increased. Military personnel are being deployed alongside police in Mumbai in view of the increased tensions on the border.

While the escalation in tensions has resulted in much media attention, it is highly unlikely at this stage that the conflict will continue to escalate beyond this point. As such, the most immediate concern for travellers in the region is the airspace closure. Pakistan has seen a complete airspace closure, this means that travellers are now left “stranded” in Pakistan until the airspace is reopened. Travellers in northern India will be less affected by any continued airport closure than those in Pakistan as they can, theoretically, travel south to open airports if the airspace restrictions are reimplemented.

However, some airports that do remain open have also seen cancellations and travellers should monitor any airline announcements even if they are in New Delhi, or further away from the border. Air Canada announced the cancellation of all flights to Delhi on 27 February; with one aircraft en-route even turning around. Should the tensions continue further cancellations to more airlines are possible tomorrow.

For the time being, this means that business plans will be disrupted. However, should the military conflict escalate, and foreign nationals be looking to, or required to, leave the country, there may become difficulties in achieving this. Businesses should account for travellers in both Pakistan and India and monitor the ongoing developments as a precaution over this eventuality.

As the situation stands, Prime Minister Imran Khan has offered talks to India, while both sides have achieved a number of publicity “wins” on the other. It is hoped that the conflict will now start to deescalate, despite the exchanges of fire continuing along the LoC. Neither country is really ready for a full-on conflict, the two countries have a bilateral trade of more than 1 billion USD which has now been halted. Additionally, India has looming elections (which may explain the “hard” stance by Prime Minister Modi) and internal issues to attend to. Pakistan also has economic issues of its own, a reliance on the IMF and the need for “painful” reforms are a priority over a military conflict with its neighbour.

However, while the likelihood of a wider conflict is seen as remote at this time, it is important to remember that India operates a “Cold Start” military doctrine. This limited-war strategy involves the various branches of India’s military conducting offensive operations as part of unified battlegroups. The doctrine intends to allow India’s conventional forces to prevent a nuclear retaliation by Pakistan’s highly capable tactical nuclear weapons arsenal in case of a conflict. Unlike their neighbours, Pakistan does not have a “no first use” doctrine, and they reserve the right to use nuclear weapons, particularly low-yield tactical nuclear weapons, to offset what they see as an economically, politically and militarily stronger India.

As such, should India feel threatened, they may decide to employ this cold start doctrine and should Pakistan feel that India may be about to do so, they may resort to even more, desperate measures. However, given the speech by PM Khan on 27 February afternoon, it appears that both sides may now be allowing “better sense to prevail” and moving towards a cooling of tensions.