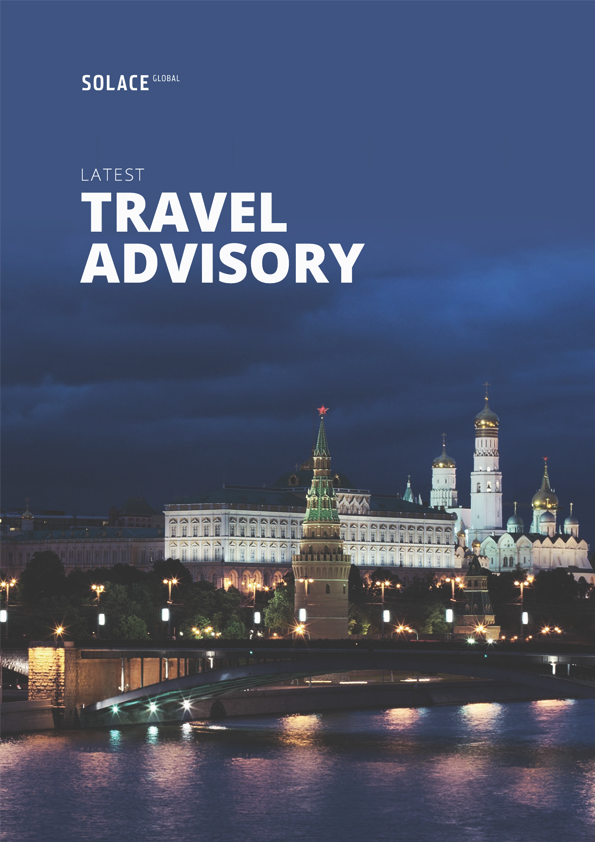 Since the middle of September 2017 Russia has been targeted by waves of hoax bomb threats made via telephone. In October alone, 500,000 people were evacuated from 1,300 locations across 52 cities. All of the threats have so far turned out to be hoaxes, although security forces continue to treat all threats as credible. A variety of institutions have been targeted, all with the aim of causing maximum disruption. 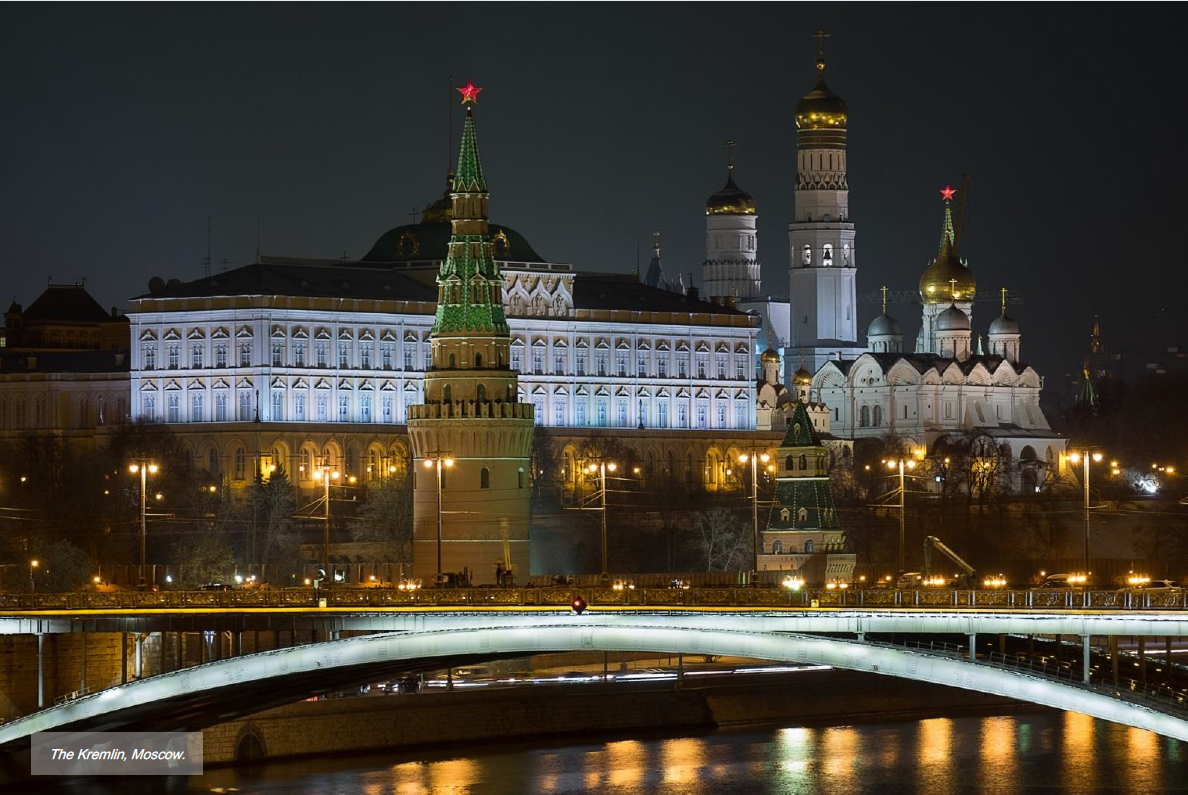 Travel Information: Since the middle of September 2017 Russia has been targeted by waves of hoax bomb threats made via telephone. In October alone, 500,000 people were evacuated from 1,300 locations across 52 cities. All of the threats have so far turned out to be hoaxes, although security forces continue to treat all threats as credible. A variety of institutions have been targeted, all with the aim of causing maximum disruption.

These bomb threats serve as a persistent disruption to public life in major Russian cities. Although none of these threats has proven valid, the act of evacuating and searching each threat acts as a notable drain on resources, and a business disruption. The ongoing threat of terrorism from Islamic State, Ukrainian nationalists, and domestic insurgents, means that there is no safe way to discount the threats without a thorough physical search.

The calls have been made anonymously, although Ukrainian dissidents are most likely to be behind the attacks. Other, less likely, sources cited by local officials are the ‘Islamic State’ or nationalists from the restive Caucasus region. Frants Klintsevich, deputy head of the Defense Committee has claimed that a ‘full scale cyberwar’ is being waged against Russia. However, the Kremlin has remained reasonably quiet about the attacks, apparently in an effort to avoid drawing attention to them, and the state’s inability to prevent them. When the Russian President, Vladimir Putin, was questioned about them he called it ‘telephone terrorism’ and vowed the Kremlin would find who is responsible. Russian security forces have made a number of arrests, however it is highly likely that these people, mostly teenagers, were ‘copycats’ of the actual perpetrators, due to the ease with which they were traced. The real perpetrators placed the calls via an internet phone system and continue to prove much harder to track. By calling via internet services it is possible to mask the unique Internet Protocol (IP) address and hide the identity and location of the caller. The use of this technology has made efforts to pursue the perpetrators ineffective, and the likelihood that the calls originate abroad has further hampered efforts to apprehend them.

If a traveller finds themselves in the vicinity of a bomb threat, then the best course of action is to calmly leave the building or         area and follow the instructions of the local authorities. Do not re-enter the building or area until it has been declared safe by the authorities. Due to the number of these calls, it is probable that any traveller in Russia may experience these hoaxes during their trip. Despite the fact that all of the calls so far have been false, travellers should treat them as real and take the necessary precautions. Russian law requires identification to be carried at all times, in light of the heightened terror threat, failure to comply is likely to result in robust measures by security forces.

Solace Global would advise clients to employ enhanced security measures when visiting Russia– airport meet and greet and a security driver for the length of a visit should be a minimum security precaution. High profile travellers may also wish to employ executive protection. English is not widely spoken, translation services may be required for the duration of the visit. In all cases, the use of a travel tracking app with the ability to display an intelligence feed will assist employers to implement effective duty of care, and also permit the traveller to remain up to date with pertinent security updates.