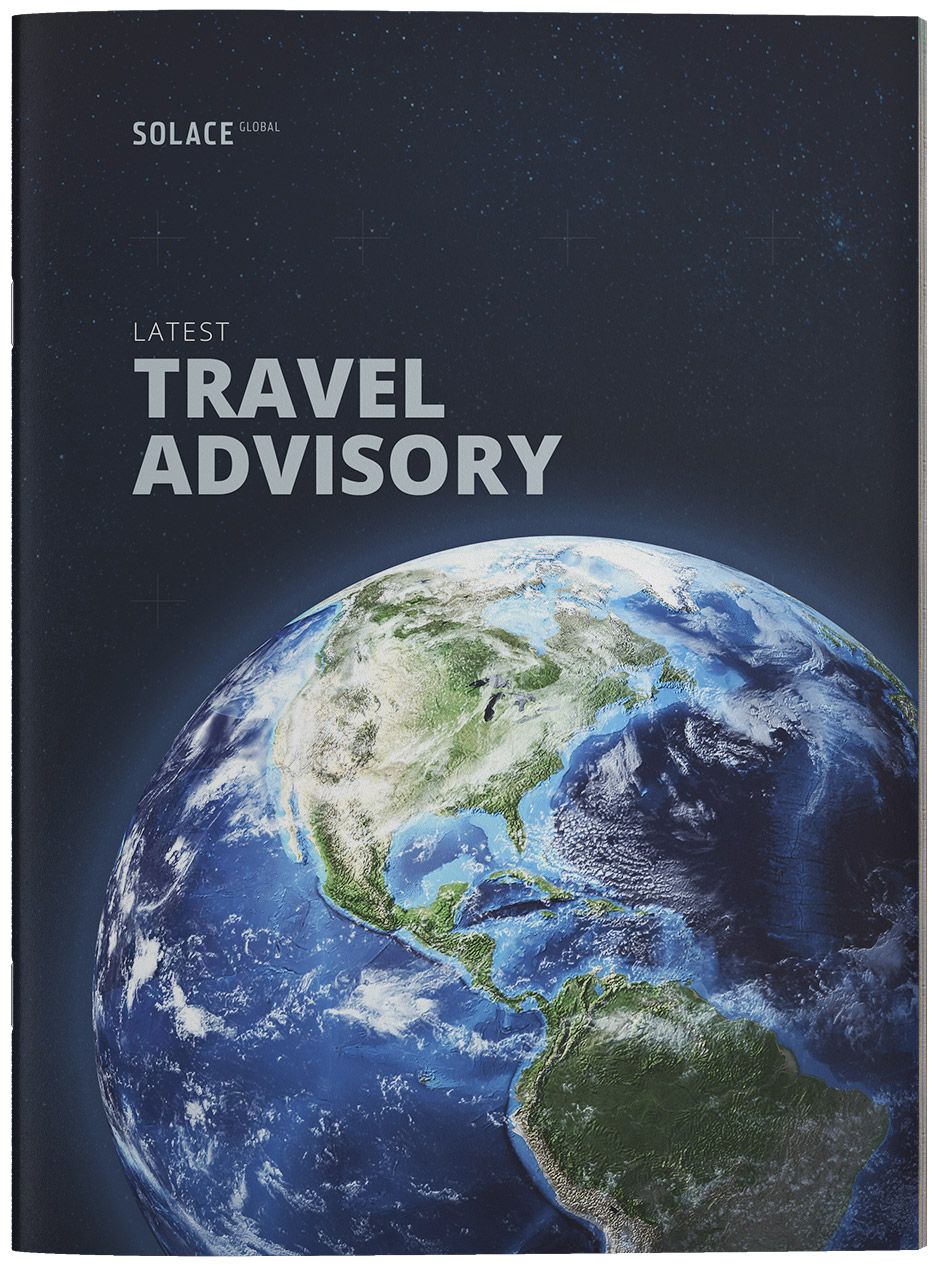 As of 30 July, at least 16 wildfires continue to burn across California. The worst affected areas are in Shasta County, surrounding the city of Redding, where one fire has resulted in the deaths of at least six people, the destruction of over 1,000 homes, and razed 149 square miles of ground. 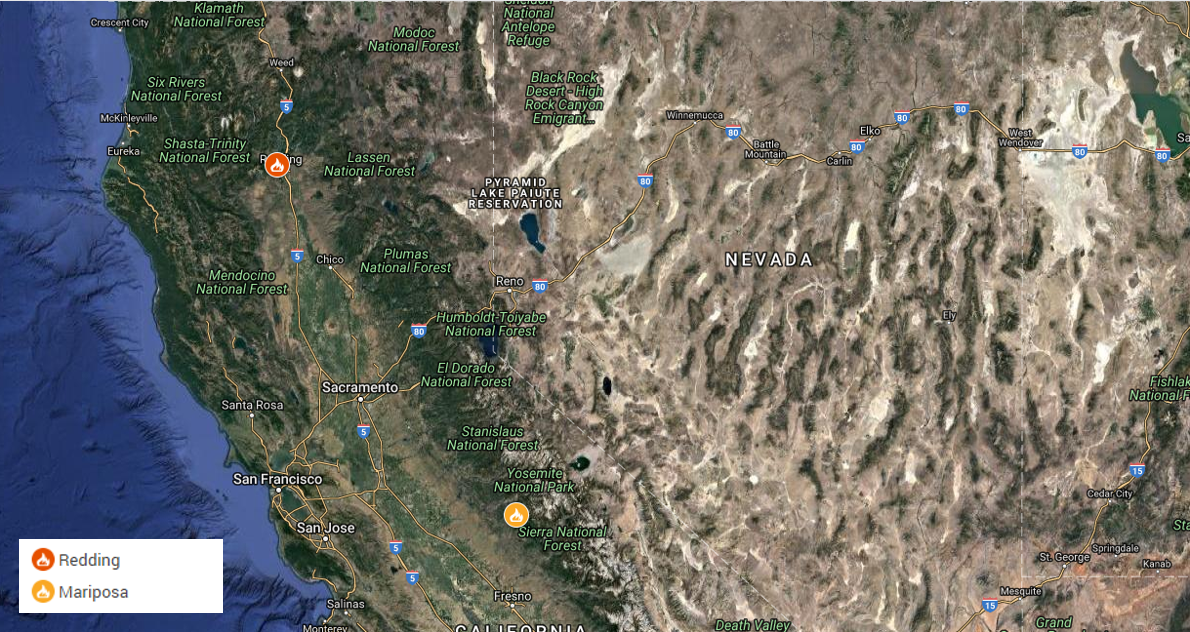 Environmental: As of 30 July, at least 16 wildfires continue to burn across California. The worst affected areas are in Shasta County, surrounding the city of Redding, where one fire has resulted in the deaths of at least six people, the destruction of over 1,000 homes, and razed 149 square miles of ground.

The second most severe fire, in Mariposa County, near Yosemite National Park, has resulted in the deaths of two firefighters, one building destroyed, and approximately 88 square miles of environmental damage.

Travel disruption in the immediate vicinity of these fires has been significant, with emergency services preventing access to those areas for which evacuation orders were issued. Travel across the wider region remains unaffected.

California experiences wildfires on a regular basis, although seasonal hot weather, long term drought and persistent water shortages have led to these becoming progressively worse since at least 2012. As a result, vegetation throughout the state has either died, or exists in what climatologists have defined as an “explosively dry” state. This has resulted in fires spreading with increasing speed, and reduced the effectiveness of passive anti-fire measures, such as firebreaks. Additionally, water shortages have significantly increased the logistical burdens upon firefighting teams, with increased effort being required to move adequate water into areas affected by the fires.

The official response to these major fires has been highly effective; at least 38,000 people were evacuated from the area surrounding Redding and, of the six fatalities, two were firefighters, three were a single group in a remote location, and the sixth had failed to comply with a prior evacuation order. Similarly, in Yosemite, all known casualties have been emergency personnel. In total, approximately 16,000 firefighters have been deployed to counter the fires, with significant assets being deployed from California’s neighbouring states.

At present, no disruption to air travel has been reported. Large fires in December 2017, however, demonstrated that fires in the state have the potential to disrupt flights, particularly when in direct proximity to major cities, such as Los Angeles.

Travellers throughout California are advised to continually monitor local media for updates concerning their surroundings. Emergency services have successfully evacuated areas in proximity to the fires, and will incrementally expand the evacuations as required. Any evacuation instructions given by local authorities should be obeyed.

Travellers in remote areas near the fires should consider leaving the area before an official evacuation warning is issued. If business needs require staying in these areas, basic supplies including water, a charged mobile phone, and a fully fuelled vehicle, should remain ready at all times. Detailed information regarding road closures, evacuation orders, and aid centres can be found at www.fire.ca.gov/current_incidents .

Solace Global would normally advise travellers to maintain normal situational awareness throughout the United States, including California. All travellers are advised to make use of travel tracking and intelligence software in order to ensure awareness of their security situation, and to permit effective implementation of duty of care.