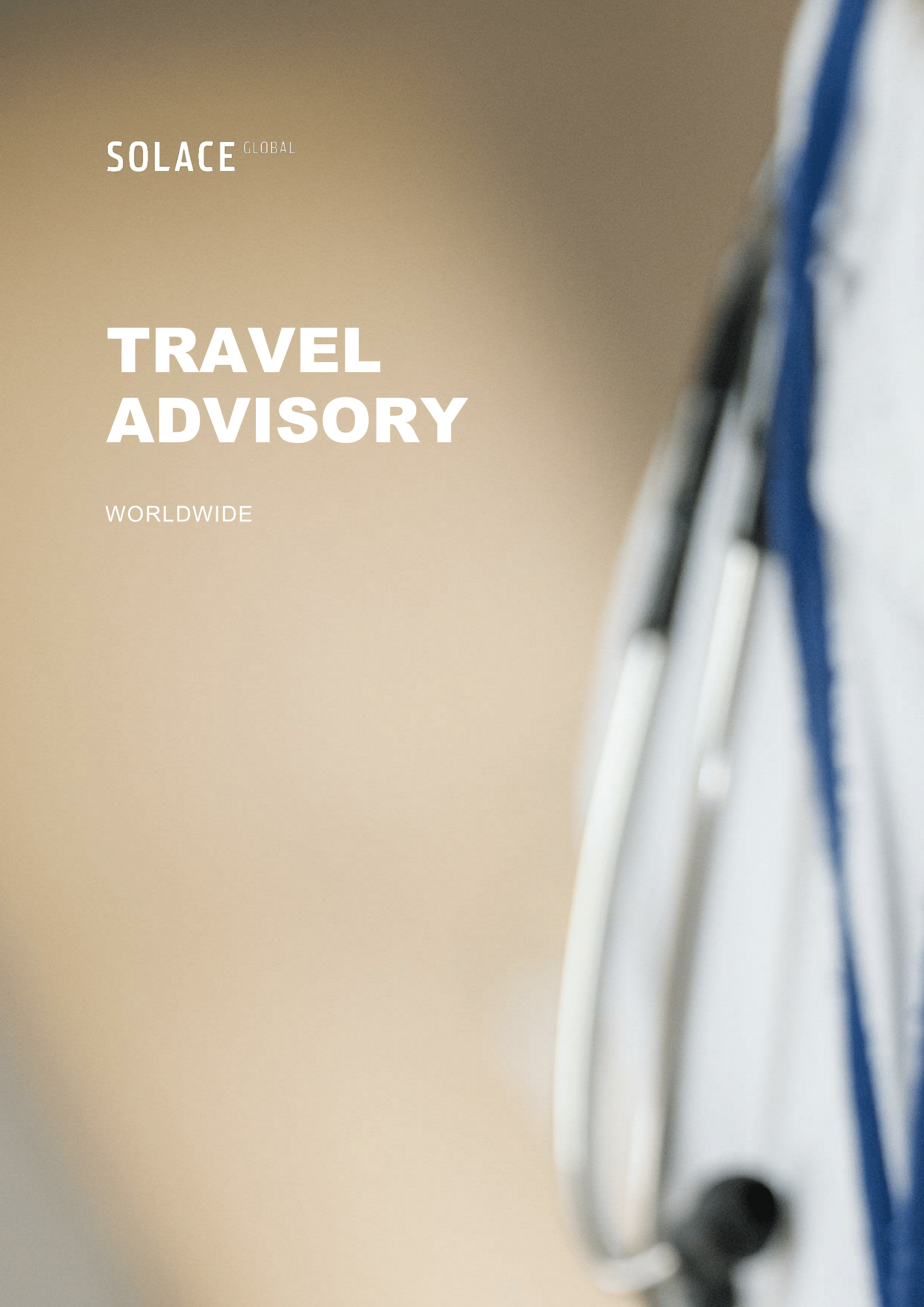 An increasingly large number of countries all over the world are fighting a measles outbreak. The disease is considered to pose an extremely preventable risk, especially due to the low cost of the vaccine. On 15 February, the World Health Organisation warned of a global resurgence in the disease, including in western nations such as the USA, France and the UK, the latter previously declared measles free.

The past year has seen a global resurgence of the measles, affecting both war-torn countries such as Yemen, as well as western ones with a high public safety and infrastructure standards such as the US or Japan. Between 2017 and 2018, global measles cases increased by almost 50 percent, killing around 110,000. With the numbers continuing to rise in 2019 and reaching worrying levels that have prompted the World Health Organisation to officially declare a global resurgence of the disease. This could be the biggest epidemic of measles since the vaccine was first introduced in the 1960s.

Measles is a highly infective virus that can lead to serious complications like pneumonia, blindness, deafness and swelling of the brain. The danger of the disease also stems from a considerable delay in the symptoms, which appear only after 7-10 days after contagion, allowing it to spread among individuals who are essentially unaware. Symptoms include fever, cough, runny nose and red eyes, followed several days later by a rash that starts on the face and spreads to the body. The infectivity is around 90 percent within a 2-meter radius, affecting young children and adults with a weakened immune system, such as those suffering from cancer or transplant recipients. Infants around the age of 9-11 months old are the most at risk from the disease.

The measles-mumps-rubella (MMR) vaccine is extremely safe (almost never causing side effects), effective and is also inexpensive. As infants reach eligibility for the vaccine only at 12 months old, it is extremely important to have an extremely high immunisation rate to protect those most susceptible to the virus.

According to data reported by WHO, the countries with most cases as of early March 2019 are Madagascar, Ukraine, India, the Philippines, Venezuela, Yemen and Brazil. In Madagascar, one of the worst outbreaks in decades is occurring, with a vaccination rate dropping below 60 percent, almost 70,000 have been infected and around 900 people killed since October 2018. This shows how that in countries lacking access to medical infrastructure or even vaccinations, measles represents a credible cause of death.

The USA, which was declared measles-free in 2000, has also seen an increase in infection cases, particularly in the Washington and in the Pacific-North West, in response to a growing anti-vaccine movement fuelled high-level government representative supporting the unfunded theory that vaccines cause autism. The Washington governor recently declared a state of emergency in response to a growing number of measles cases in the city of Vancouver, in the south of the state.

The correlation between the decrease in vaccination and severity of the contagion is clear, and measles, due to its very high infectivity rate, is considered the first among the epidemic disease to react to a low immunisation rate. Despite the overwhelming number of researchers supporting the need for immunization to prevent the recurrence and ultimately eliminate old diseases like polio or extremely contagious ones like measles, there is a worrying trend worldwide that people opposing the use of vaccines for a variety of reasons. While in conflict-ridden and lower income countries, such as Madagascar and the Ukraine, the main issue with combatting the disease stems from a fundamental lack in access to immunisation, which is either not available or not widely affordable, in western countries the outbreak is caused but “vaccine hesitancy”. In fact, a social movement opposing vaccination has been growing in several countries worldwide, fuelled by misinformation over the danger of administering vaccines to infants or by the belief that a healthy diet and lifestyle could be as effective as modern medicine in preventing contagion and epidemics.

In cases like the Philippines, affected by both lack of access and the anti-vaccination movement, the outbreak is expected to grow exponentially, despite immunisation efforts and vaccination distributed for free in most areas. People in the Philippines have, in fact, lost their trust in vaccines due to a recent scandal involving corruption in the Department of Health and the administration of dangerous doses for dengue fever that allegedly caused 100 deaths. In Europe, where the total number of cases in 2018 was estimated around 80,000, the growing reluctance towards immunisation has been attributed to rising of populist movements and governments that are promoting the right for people to choose whether to vaccinate their children. In Italy, the current far-right movement had removed the obligation to vaccinate children, causing the virus to spread exponentially over the last year. The ban was reinstated on 12 March 2019.

This growing reluctance for vaccination, if not reversed, represents a worrying trend for all nations. In the most extreme of cases, it could lead to the resurgence of other diseases that are currently considered under control, but also the ongoing efforts to contain the outbreak represent a considerable waste of medical resources for easily preventable diseases; which is especially true in the case of measles.