Madagascar set to go to the polls on 7 November

Madagascar is set to contest their presidential elections on 7 November amidst a deepening political crisis and severe socio-economic issues felt throughout the country. Several political and military officials had sought a postponement of the elections till June 2019 to deliver changes to the electoral process however, widespread civil opposition to the delay means elections will go ahead next month. Unrest is likely over the election period leading to localised clashes between security forces and protesters. Travellers in Madagascar during the election should stay up to date with local news sources and avoid all protests due to the risk of violence. 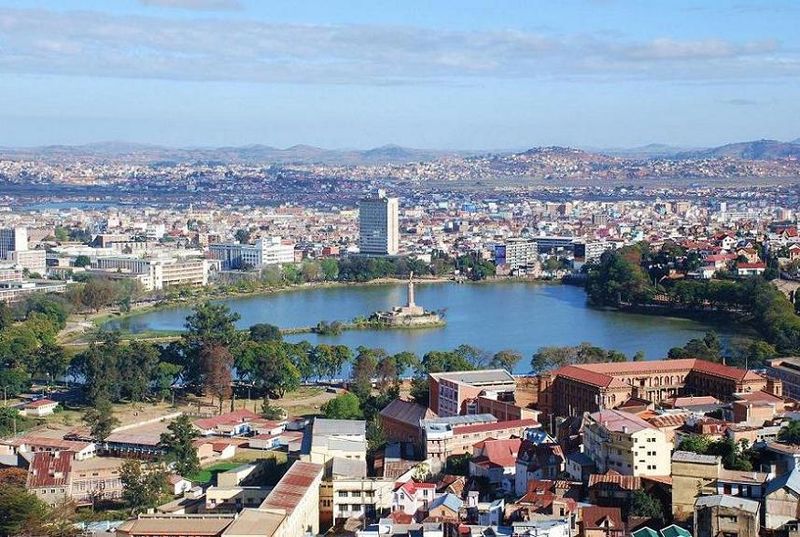 Thirty-six candidates will contest the first round of the presidential elections on 7 November amidst a deepening political crisis and severe socio-economic issues felt throughout the country. If no candidate reaches the required 50 percent of the vote, which is the most likely scenario, a second-round runoff vote will occur on the 19 December. The election is being contested amidst heightened tensions amongst the Islands population following the prolonged economic crisis and growing concerns over endemic corruption. Up to 90 percent of the Malagasy population live in absolute poverty (under 2USD a day) with many blaming the current president, Hery Rajaonarimampianina, for the current economic situation.

Wide-scale disruption and clashes between rival supporters remains possible in urban centres as candidates hold rallies in the coming week. Following the outcome of election protests by the supporters of unsuccessful candidates are likely to occur in the capital, Antananarivo, leading to localised clashes between security forces and protesters, as well as creating significant travel disruption. Travellers in Madagascar should limit movements on, and just after the 7 November due to the risk of violence.

The 2018 presidential election is seen as a critical juncture for Madagascan politics following the longstanding instability that followed the 2009 coup d’état. Former presidents, Marc Ravalomanana and Andry Rajoelina, and current incumbent, Hery Rajaonarimampianina, are considered the most likely candidates to draw support during the election, however all three remain controversial political figures, accused of endemic corruption. The main candidates will seek to mobilise popular support in the build up to the election by holding rallies and marches in major urban centres. Following the release of the initial results, travellers should anticipate further unrest as it is likely that unsuccessful candidates will seek to challenge the electoral process, calling for protests from their supporters which will likely lead to clashes with security forces.

Politics in Madagascar remain intertwined with ethnic and tribal allegiances, for many citizens the right political leader will ensure greater prosperity and life chances.  As a result, the country has a longstanding history of recurrent political crisis, the last one being in 2009 when then President Marc Ravalomanana was unconstitutionally deposed following a military intervention, handing power to the Mayor of Antananarivo, Andy Rajoelina. The coup d’état was immediately condemned internationally, leading to calls for international sanctions, the withdrawal of multiple foreign businesses and countries ending longstanding aid programs that supported government services. The severe economic strain following the 2009 political crisis has led to a substantial rise in organised and violent crime throughout the country, further complicating the travel environment. Carjackings and armed robberies are regularly reported outside the main cities where the police have a minimal presence making comprehensive journey management essential for travel outside urban centres.

Political protests and resulting violent clashes, remain a significant concern for travellers during the election period. In April, two people were killed in widespread clashes between demonstrators and security forces in the capital Antananarivo, following the decision by parliament to introduce controversial new electoral laws that barred former presidents Ravalomanana and Rajoelina from running in the 2018 election. The law, which was quickly overturned by the constitutional court, sparked a political crisis with opposition parties calling for Rajaonarimampianina to step down and the military threatening to intervene.