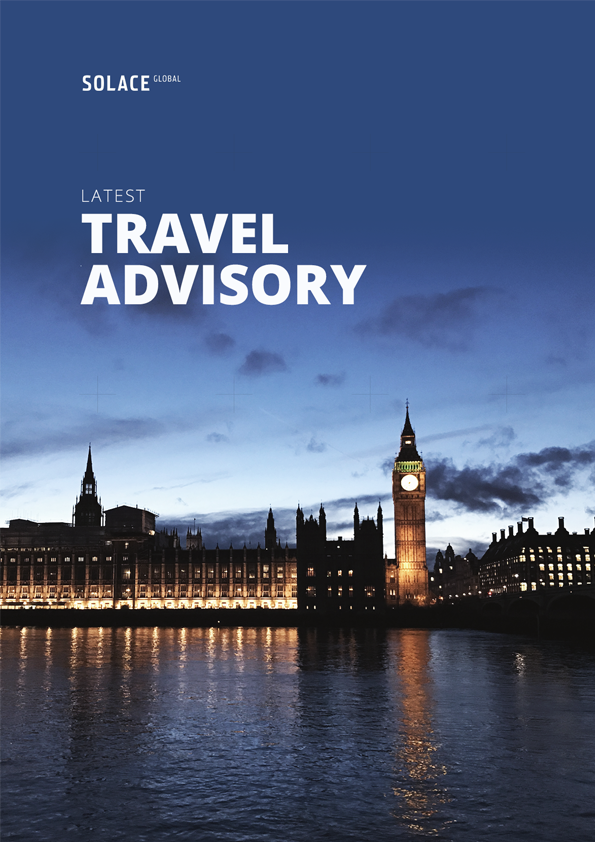 Between 2014 and 2016, London’s Metropolitan police reported that crimes involving mopeds and scooters had increased eightfold; in 2016 there were more than 8,000 notifiable offences in the United Kingdom’s capital, compared to fewer than 1,000 offences in 2014. Some police figures suggest that as many as 54 crimes involving mopeds occur each day. 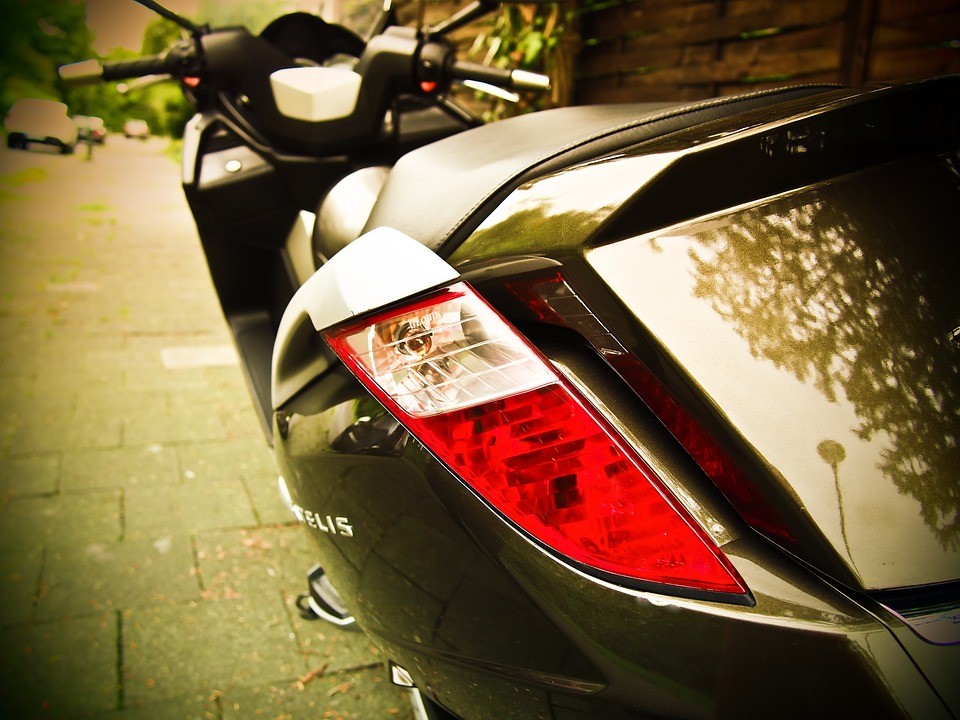 There have been a number of notable crimes which have taken place in 2017. In August, six men on three mopeds conducted a smash and grab robbery on a jewellery shop in Knightsbridge, west London in broad daylight. In July, five people were assaulted with acid by two teenagers on mopeds.

Crimes involving mopeds can include their theft. More than 50 per cent of vehicles stolen in London every year are two-wheeled vehicles, predominantly motorised scooters; the number of thefts have doubled since 2013. This can be attributed to a larger stock of mopeds available in London, due to congestion and costly car insurance; however, these factors do not have the same impact on other cities across the country. Mopeds are also being using by courier drivers in London, as more items are purchased from online outlets. While cars have sophisticated security measures, this is not the case for motorised scooters. Their main defence against theft is the steering lock which can be easily disabled. However, many bikes are also stolen through threat of force.

With London’s congested streets, mopeds are easily able to evade potential police cars chasing them. Moreover, police recognise that chasing moped drivers can be a high-risk activity to themselves, criminals, and members of the public. Also, moped drivers wear gloves, helmets, and visors, making it difficult to garner evidence on them for future arrest.

Mopeds also allow criminals to get close to (or on) pavements to conduct thefts quickly. Mobile phones, tablets, and bags, are frequently stolen by criminals on mopeds, with drivers able to make a rapid getaway; those at bus stops, looking at their phones on the street, or coming out of train stations are routinely targeted.

One of the reasons that London has seen such a dramatic increase in crimes involving mopeds and scooters is the growth in the second-hand electronics market. Those on mopeds are able to make £300 in a few minutes for the theft of a few vehicles, selling or giving away phones for respect reasons, to fund other criminal enterprises or for thrills.

London Metropolitan police have urged moped owners to ensure their vehicles are locked to steel posts to deter would-be thieves. If possible, mopeds should be kept in secure parking locations such as a garage overnight. If this cannot occur, consider parking a moped in a well-lit location on a busy street. Owners should have an alarm and tracker fitted, and should cover the vehicle when parked.

Do not stand looking at your phone at bus stops, coming out of train stations, or on the street as these areas are routinely targeted. If you must use your phone stay inside to do so then secure it in a front pocket or bag. Try to maintain situational awareness, be wary of fast approaching bikes close to the curb. If you have a handbag, keep it worn away from the roadside as this will make it harder for a thief to steal. If using a rucksack, do not wear it over one shoulder. Travellers should maintain situational awareness at all times in London. Be especially aware of groups of mopeds riding together or those with two people on board.

Should you be confronted by a criminal on a moped, do as they ask and give them the items they desire. Such individuals may be armed with knives or household tools and the bike itself can be used as a weapon. If a thief on a moped does grab your bag, let go of it as holding on could lead to severe injuries should you be dragged down the street.