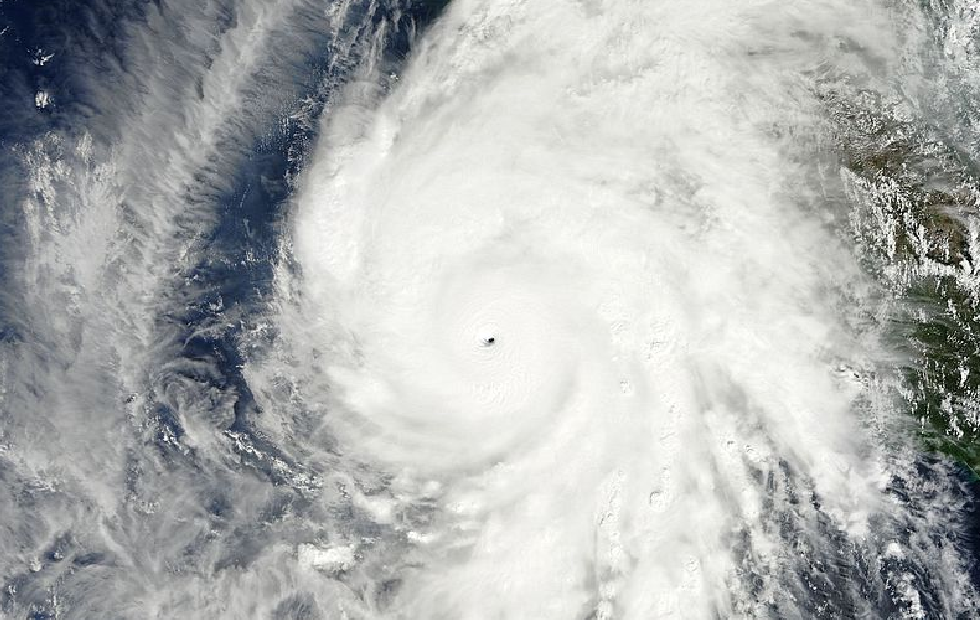 Hurricane Willa is nearing the Mexican coast as a Category 4 storm. Officials have said that between 7,000 and 8,000 people have been evacuated from coastal areas due to an expected storm surge in Sinaloa State. Travellers currently on the west (Pacific) coast of Mexico should liaise with local contacts to remain up to date with local news and follow all official directives. 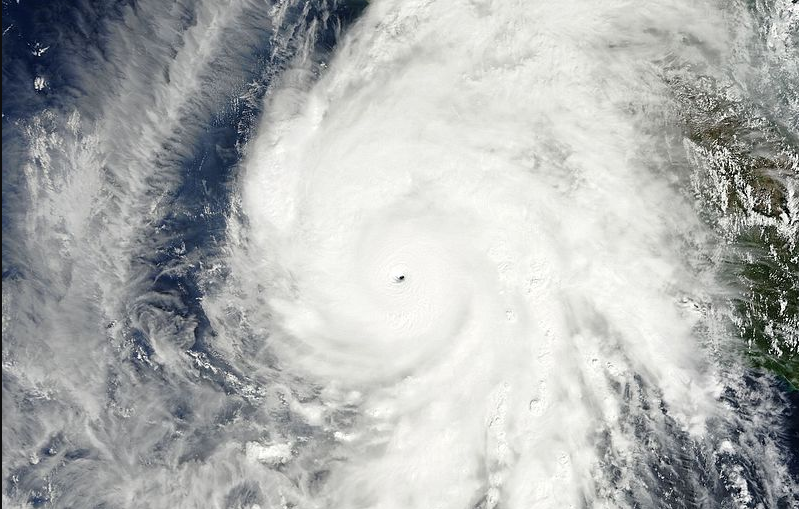 Environmental: Hurricane Willa is expected to make landfall Tuesday, 23 October, afternoon (local time) as a Category 4 storm. Officials have warned that the hurricane is likely to be accompanied by a significant storm surge. As such, over 7,000 people have been evacuated from low lying areas; mostly in Sinaloa State. The storm is expected to make landfall between Mazatlan and the low-lying village of Teacapan; the latter of which has almost entirely been evacuated due to the threat of flooding.

In addition to the storm surge, forecasters have warned that the storm could bring between 15 to 30cm of rain (with 45cm expected in some areas). As a result, there is a high risk of flash flooding and landslides. Windspeeds also present a considerable risk to people and properties along the coast.

Unlike hurricanes that impact the Caribbean or Mexico’s east coast; the terrain along the country’s western coast rises rapidly from the sea level up to the Sierra Madre Occidental mountain range. As such, even very powerful storms such as Hurricane Willa are quickly weakened and rarely cause significant damage inland. There will, however, be a large amount of rainfall as far as 100km inland.

Update: Hurricane Willa reaches category five as it approaches Mexico’s western coast.
Meteorological sources have confirmed that hurricane Willa has developed into a category five hurricane as it approaches Mexico’s western coast. Willa is moving north-east at around 11 kph (7 mph) and it is due to make landfall near the town of Mazatlan in the afternoon of the 23 October. With Maximum sustained wind speeds of around 250 kph (160 mph), there is likely to be delays and destruction to coastal regions. The small Islas Marias are considered very exposed and in extreme danger. The area of Mazatlan is expected to receive the brunt of the storm from wind and storm surges of over 2-3 feet. Forecasters said Willa is also expected to produce rainfall accumulations of 6 to 12 inches, with local amounts up to 18 inches, across portions of western Jalisco, western Nayarit, and southern Sinaloa in Mexico. The rainfall could cause life-threatening flash flooding and landslides.