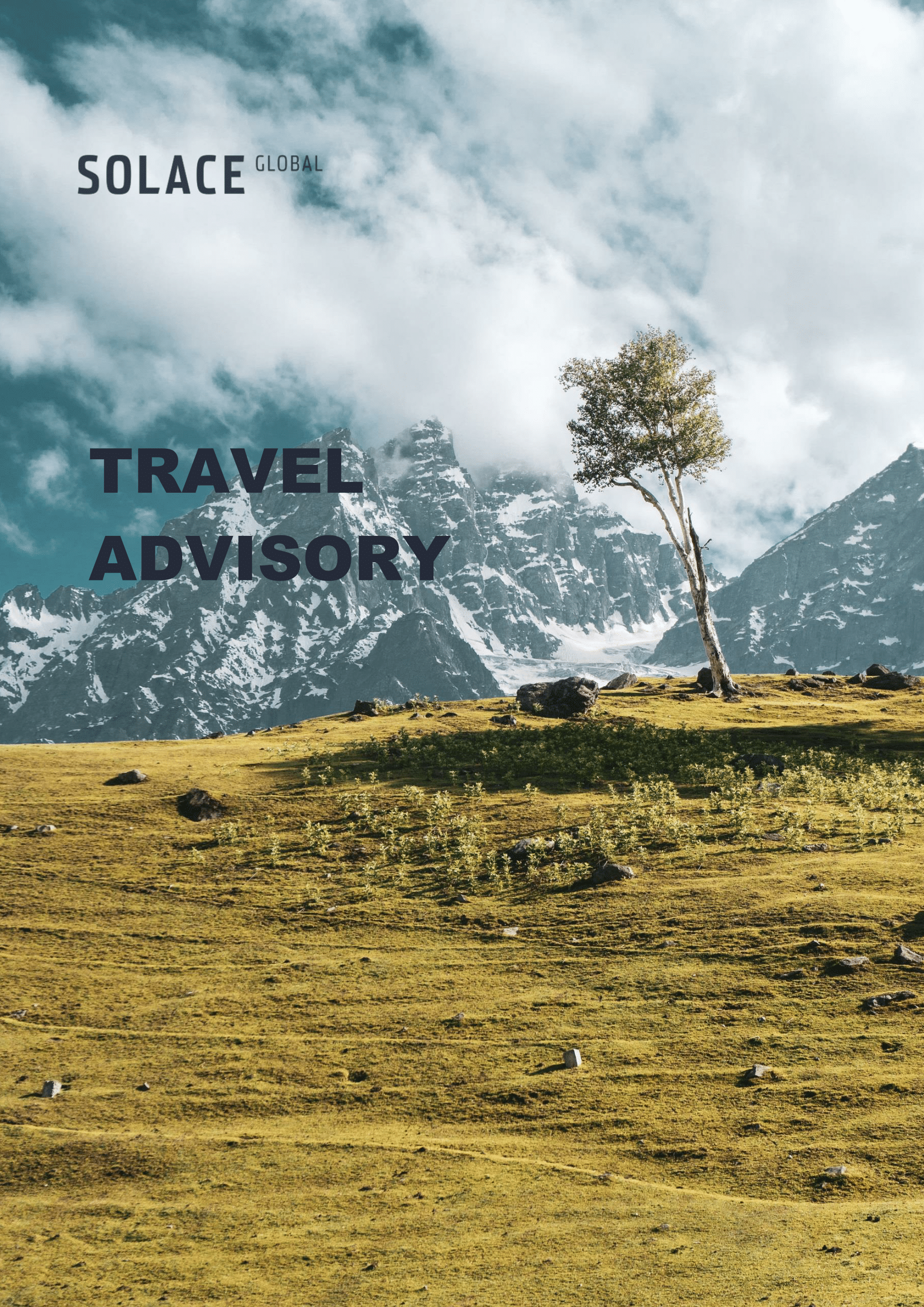 Bilateral tensions between the nuclear states of India and Pakistan have escalated following a terrorist attack on a paramilitary convoy carried out on 14 February by the Pakistan-based Deobandi jihadist group Jaish e-Mohammad in the contested region of Kashmir and has resulted in 42 deaths of Indian military personnel. The car-bomb attack was reportedly the deadliest single incident targeting Indian security forces in several decades. The risk of terror attacks and civil unrest is expected to remain elevated while political tensions between India and Pakistan continue to intensify. Several demonstrations, often including violence toward Kashmiri individuals, have already taken place in New Delhi and in other major urban centres throughout India.

Bilateral tensions between the nuclear states of India and Pakistan have escalated following a terrorist attack on a paramilitary convoy carried out on 14 February by the Pakistan-based Deobandi jihadist group Jaish e-Mohammad in the contested region of Kashmir and has resulted in 42 deaths of Indian military personnel. The car-bomb attack was reportedly the deadliest single incident targeting Indian security forces in several decades.

New Delhi immediately retaliated by urging for the international isolation of Islamabad and ceasing all engagement, recalling its High Commissioner for consultation on the situation, while also placing economic sanctions that virtually paralysed bilateral trade. Pakistan, where Jaish e-Mohammad is officially banned, has condemned the attack and denied any involvement, highlighting that the alleged culprit was a local Kashmiri and not a Pakistani national.

The suicide attack triggered several protests and violent mob-like assaults against Kashmiri nationals across India. Further escalation of violence on 18 February resulted in clashes and almost 12 hours of gunfight between Indian soldiers and the insurgent group in Pulwama district, close to where the terrorist attack took place. Four Indian soldiers and two insurgency members were killed in the process.

The attack generated serious concern, prompting the UK, Australia and Canada to issue warnings discouraging their citizens from travelling to or remaining in the border area with Pakistan, particularly between Srinagar and Jammu. Travellers are advised to closely follow local media and official statements for further developments.

The 14 February suicide attack claimed by the militant group Jaish e-Mohammad (JeM), took place in the context of a longstanding conflict in the India-administered Kashmir between the Muslim majority and Hindus in the region. The terrorist group based in Pakistan was formed in 2000 with the objective of disrupting Indian control over Kashmir through attacks against government and military targets. The previous major attack by the militants, targeting Indian military facilities in 2016, was met by New Delhi with retaliatory “surgical strikes” from across the Line of Control.

Despite the rhetoric from New Delhi towards Islamabad, the perpetrator of the bombing is understood to be a young local Kashmiri, demonstrating the escalation in Kashmiri-based unrest since 2016. The unrest has resulted in a degree of radicalisation among the youth who are frustrated with what is perceived as excessive Indian military presence and violent suppression methods. In the past year, there has been a substantial increase in violence, with a death toll of over 500 people, including civilian, militants and security forces, as well as a rise in local militancy.

As demonstrated by the anti-Kashmiri protests and intimidation acts across India, localised violence can occur even outside the disputed region. Additionally, while terrorist and insurgent groups in the region, including Jaish e-Mohammad, normally target government and military installations, attacks have historically also been carried out in places of high tactical or symbolical relevance, including markets, festivals and sporting venues. These locations almost always have a high number of civilians with attacks aiming to inflict numerous casualties. Moreover, political campaigning on issues considered important by the Kashmiri population and separatist groups, such as an increase in military presence in the area, could motivate further attacks.

India has accused Pakistan of harbouring terrorist groups and supporting insurgents in the region in order to fuel separatist movements and attacks by militants have almost been equated to acts of direct aggression from Islamabad. This most recent terrorist attack should also be considered in the context of the upcoming Indian general elections, set to take place in April and May. Indian Prime Minister Modi has put on a tougher stance towards his country’s traditional rival with the polls in mind, this is likely to significantly escalate both bilateral tensions and encourage acts of civil outrage motivated by nationalism. Therefore, the possibility of further attacks on, and clashes between, the Indian security forces and both insurgency groups or Pakistani military remains credible in the Kashmir region. Retaliatory acts by both India and Pakistan could also instigate protests in major cities and acts of unrest.