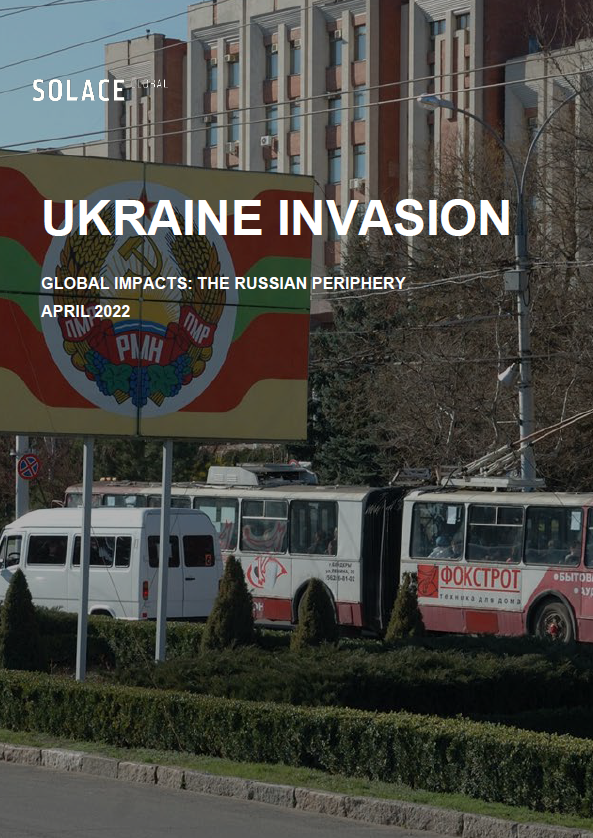 The war in Ukraine will have an impact on a number of states within the Russian near abroad. Many of these states often have an uneasy history with Russia.

This is the third report in the series showing the global impacts of the Russian invasion of Ukraine, and will examine some of these countries and how they have been impacted.

The war in Ukraine will have an impact on a number of states within the Russian near abroad. Many of these states often have an uneasy history with Russia. Some states are NATO members, others have large Russian-speaking minorities, at least two are home to Russian-backed separatist movements, whilst others area heavily dependent on the Russian economy.

All these nations have experienced political angst as a result of the invasion. How these countries have been impacted by the Russian invasion varies dependent on their exact circumstances and relationship with Russia.

This is the third and final report into the global impacts of the Russian invasion of Ukraine, and will examine some of these countries and how they have been impacted. 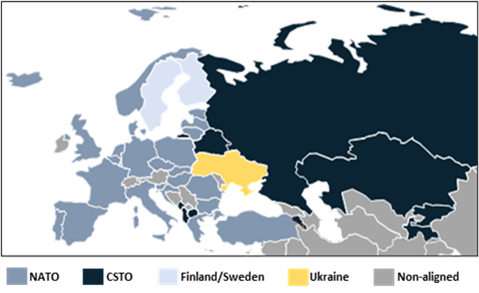 Complete the form and the report will be emailed to you.

Please check your junk folder if not received.