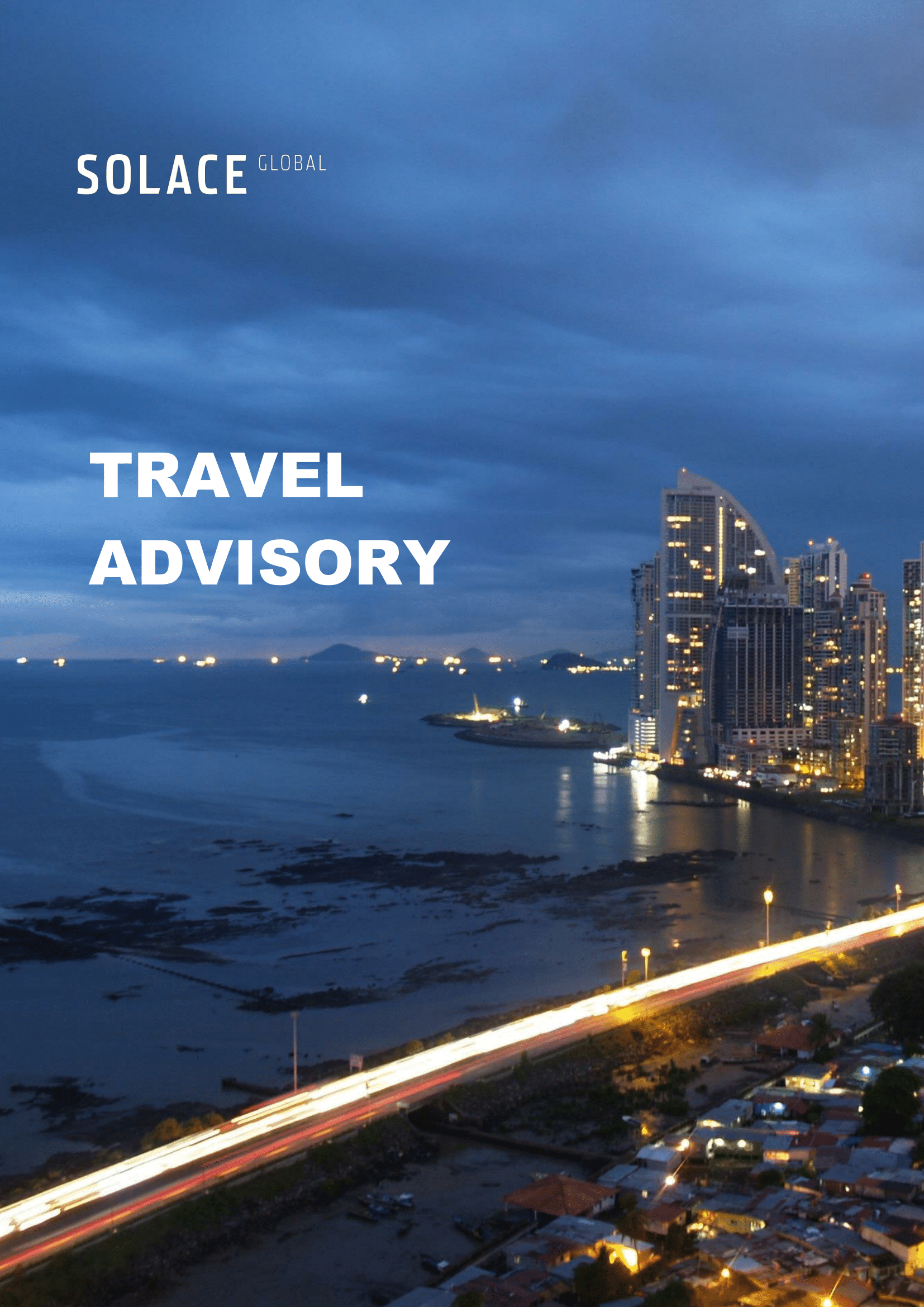 Recent official statistics on the number of cases of mosquito-borne diseases in Brazil last year are a sharp reminder of the ongoing risk of infection when travelling to, or operating in, affected areas in the Americas. Zika, yellow fever, dengue, malaria and chikungunya are of particular concern across the region, in particular in Brazil, Ecuador, Cuba, Salvador, Mexico and the Caribbean – even though Caribbean authorities have been active in portraying themselves as a Zika-free area.

Recent official statistics on the number of cases of mosquito-borne diseases in Brazil last year are a sharp reminder of the ongoing risk of infection when travelling to, or operating in, affected areas in the Americas. Zika, yellow fever, dengue, malaria and chikungunya are of particular concern across the region, in particular in Brazil, Ecuador, Cuba, Salvador, Mexico and the Caribbean – even though Caribbean authorities have been active in portraying themselves as a Zika-free area.

Taking preventative measures if travelling to the region is essential, especially as Brazil and other countries are currently in the midst of peak season for yellow fever transmission.

The Brazilian Ministry of Health has reported 265,934 confirmed or likely cases of dengue fever, 87,687 confirmed or suspected cases of chikungunya, and 8,680 cases of Zika during 2018, including 155 deaths from dengue fever and at least 39 from chikungunya. The highest numbers were recorded in the Center-West region for dengue and the Southeast region, which includes São Paulo, for Zika and chikungunya.

Mosquito-borne viral infections are a significant health risk throughout Brazil, where Zika is now endemic, and there is an ongoing outbreak of yellow fever in multiple states, including Rio de Janeiro, São Paulo and Minas Gerais. During the 2017-2018 seasonal period (between December and May, when yellow fever transmission is at its peak), 1,376 human cases were reported, including 483 deaths, marking a sharp increase from the previous seasonal period (778 cases, including 262 deaths). The Pan American Health Organization (PAHO) said that during January 2019, the state of São Paulo reported at least 12 new cases of yellow fever virus, including six deaths.

Symptoms of mosquito-borne diseases tend to be similar, and include a high fever, headaches, nausea and flu-like symptoms such as joint and muscle pain and fatigue, rendering diagnosis difficult. Other symptoms of dengue include severe pain behind the eyes, and a widespread red rash. The virus can also develop into dengue haemorrhagic fever (DHF), an extremely severe and potentially fatal form of the disease. A severe rash is one of the common symptoms of chikungunya. The virus is rarely fatal but if left untreated, can lead to meningitis as well as severe damage to vital organs or even organ failure. Conjunctivitis, vomiting and malaise are also frequently reported if affected by Zika, although most people do not show any symptoms. Pregnant women or and those considering becoming pregnant must avoid travel to Zika areas as pregnant women infected with the virus have a 1 in 7 chance of delivering a baby with birth defects or neurological abnormalities. Women in the first trimester of their pregnancy at particularly at risk.

It is essential that travellers take preventative measures to prevent mosquito bites as one single bite can transmit a host of illnesses. Yellow fever vaccination is highly recommended if travelling in affected areas. About 15 percent of people infected by yellow fever develop a serious illness that can be fatal.

The risk of severe disease from secondary infection also increases if an individual previously exposed to a virus subsequently contracts another variant. Conversely, a recent study in Brazil shows that prior dengue infection may have boosted immunity and protected individuals from severe Zika infections. This necessitates further research, however, before a link can be fully ascertained.

Health authorities and travel departments have alerted to the following developments with regard to yellow fever, Zika and dengue in the region. This list is not exhaustive, however, and personnel must monitor announcements of outbreaks that can erupt in any country in the region.

Between January 2017 and December 2018, confirmed cases of yellow fever were confirmed in six countries and territories in the Americas: Bolivia, Brazil, Colombia, Ecuador, French Guiana, and Peru, and the number of cases during this period exceeded the number reported for several decades in the region.

Yellow fever vaccination is recommended for certain areas in Ecuador, especially the Amazon region. Of note, all visitors to the Galapagos Islands are since September 2018 required to have a valid health insurance policy. A yellow fever vaccination is compulsory if travelling to Ecuador from countries where the disease is endemic, including Brazil and the Dominican Republic, and affected countries outside of the Americas.

The Centers for Disease Control and Prevention (CDC) has cleared some areas in the Caribbean for Zika. This includes the Bahamas, the Cayman Islands, Guadeloupe, Martinique, and St. Barts. Outside the Caribbean, the CDC deems high-altitude capitals such as Mexico City and Bogota safe for travel. However, in January 2019, health officials on the Cayman Islands alerted to an increase in reported cases of dengue in the Caribbean region (see below).

Ecuador is also considered a high-risk area for Zika transmissions.

Health authorities in December alerted to an outbreak of the Type 1 variant of dengue fever in south-central Cuba. This strain of the virus, which had not been reported in Cuba for almost 40 years, is particularly dangerous and can lead to DHF.

In January, health officials on the Cayman Islands also alerted to an increase in reported cases of dengue in the Caribbean region. Two cases were reported last year.

Personnel travelling to the region must consult a healthcare professional several weeks before departure and get vaccination for yellow fever in areas at risk of yellow fever transmission. Individuals with existing health conditions should, however, consider risk factors and adverse reactions associated with vaccination, which should be done at least 10 days prior to departure.

Travellers must take preventative measures to protect themselves from mosquito bites. This includes reducing exposed skin by wearing light-coloured, long-sleeved clothing and long trousers, including at night, and using mosquito repellents containing at least 50 percent DEET. Window and door screens will reduce the risk of mosquitoes coming into contact with humans. If staying at a hotel, choose rooms with air conditioning. Mosquito nets (including insecticide-treated nets) should also be considered. Businesses must try and eliminate potential breeding grounds for mosquitoes at and around premises by removing any items that can hold water, including water storage tanks, discarded containers, used tyres, flower plants.

Travellers should seek immediate medical attention if symptoms are suspected. Emergency care is required in the event of severe symptoms such as confusion, seizures or bleeding.

Travellers and businesses must familiarise themselves with the existing risks in the destination area, as well as country entry requirements that can include a yellow fever vaccination certificate. Personnel should also ensure they have comprehensive healthcare coverage that includes medical evacuation, including air ambulance, especially if travelling to areas where health facilities might not be available or adequate.