Evo Morales has resigned as the President of Bolivia on 10 November and, a day later, the ousted president accepted political asylum in Mexico and departed from the country, being transported to the airport by military helicopter. Along with the president, numerous senior officials have also resigned.

The president’s decision to step down is reported to come after the interventions of the chief of the armed forces, General Williams Kaliman. The general urged Morales to step aside in the interests of peace and stability.

Bolivia’s military commander has also ordered troops to back up police following recent clashed with Morales supporters – clashes that resulted in some 20 injuries. The supporters were following Morales call to “resist” the “dark powers” that had forced him to step down.

The unrest has resulted in disruptions to flights in recent weeks, particularly at El Alto airport in La Paz. Additionally, travel throughout the country has been made difficult by the protest.

The resignation has left a number of questions about what is next for Bolivia, with many fearing a prolonged period of unrest, uncertainty over the next president and even claims of a coup. 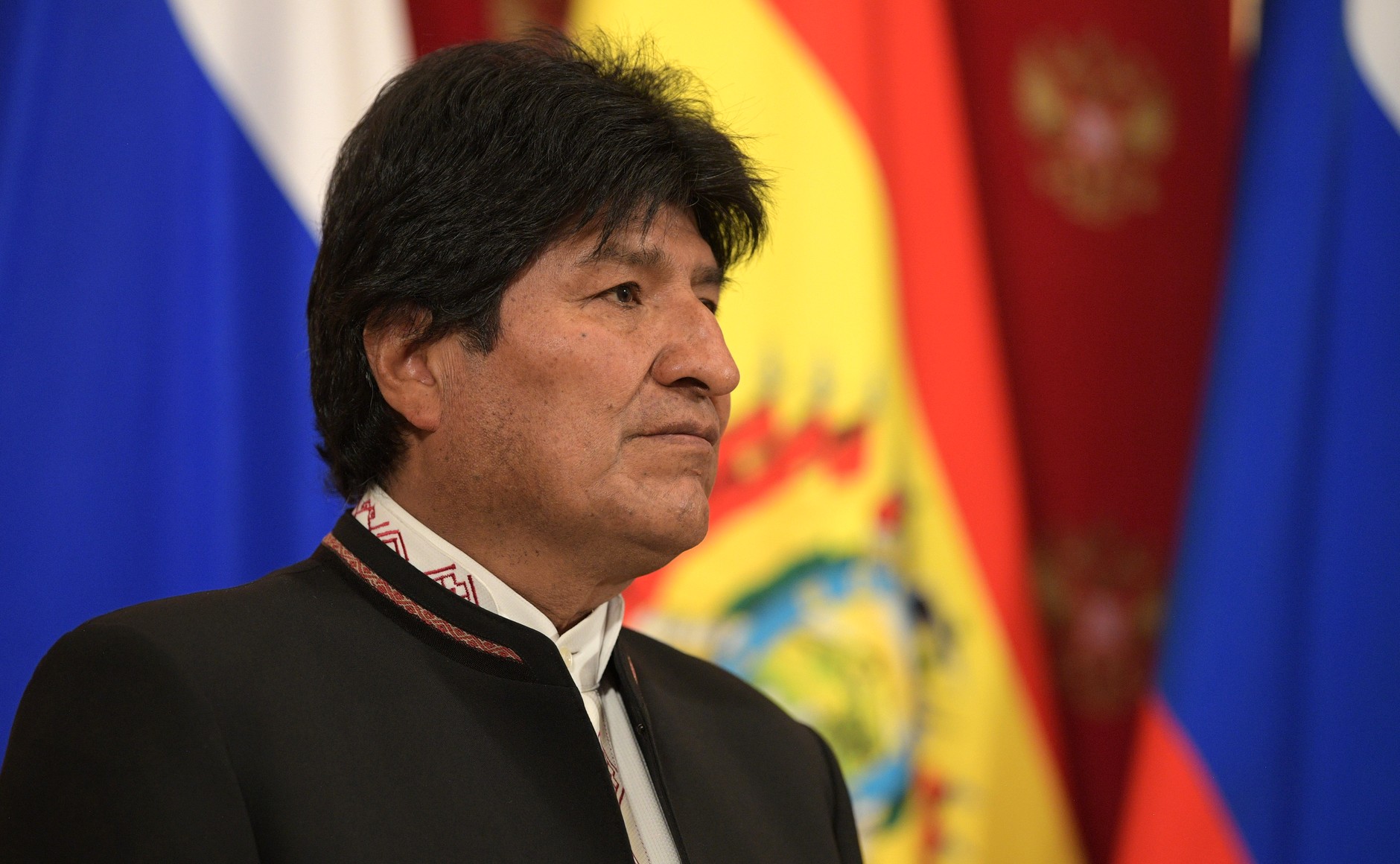 The president’s ousting has left the security situation in Bolivia extremely volatile and uncertain. Morales, who had been in power since 2006, had won plaudits for fighting poverty and improving Bolivia’s economy but drew controversy by defying constitutional term limits to run for a fourth term in October’s election, the initial spark of the current crisis.

The election was alleged to have been rife with “irregularities”. Indeed, an audit of the results by the OAS said it had found “clear manipulations” in the country’s voting system and that it could not verify the result of the 20 October election. The announcement coincided with General Kaliman’s call for Morales to resign.

The president’s resignation has left the country in chaos, with Morales supporters and adversaries clashing on the street in recent days and his departure failing to pacify the demonstrations. The power vacuum left by his resignation has also left numerous questions regarding the political future of the country and whether this will result in an unsolvable political crisis, with the political and military establishment fighting over power.

Unless the military and police are able to restore order, it is a very real possibility that the country may now see a period of sustained unrest. Business continuity and travel are going to have to be altered for the foreseeable future until at least fresh elections are held. 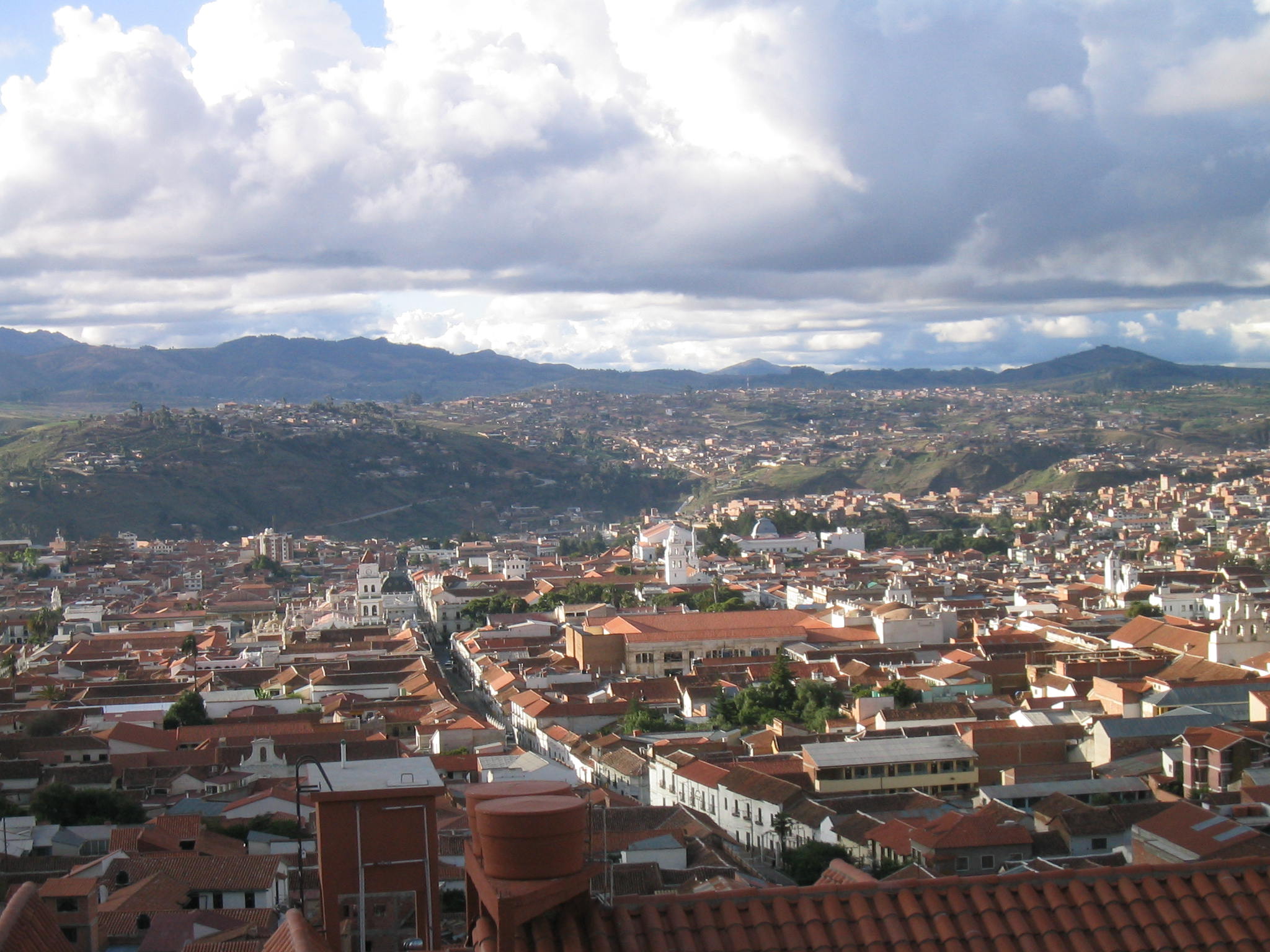